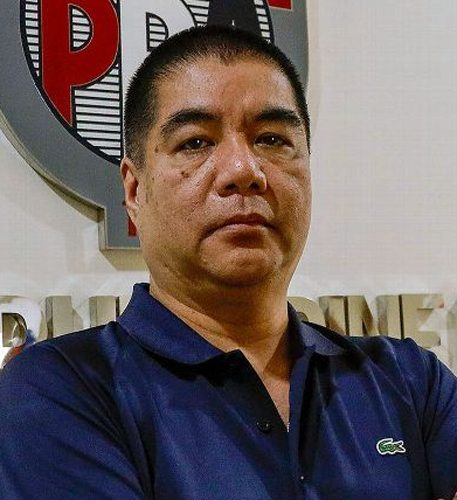 THE PBA just gave worried players some peace of mind in these times made uncertain by the coronavirus pandemic.

Commissioner Willie Marcial yesterday revealed all teams have agreed to automatically extend the contract of their players whose contracts are expiring within the season thrown into disarray by the deadly virus.

According to the PBA, a total 49 players, most of them stars, were given an automatic extension up to Dec. 31 or even beyond.

He said the decision was arrived at during an online PBA Board meeting last Saturday, with Marcial issuing a memorandum to that effect last Monday.

That should be welcome news to players whose fates were left hanging in the balance when the PBA suspended operations last March 11 due to the pandemic.

There’s another clause, however. Marcial said the teams also have the option to let go of players they do no longer want.

Among those with expiring contracts by the end of either August, October and November are Marc Pingris and Rafi Reavis of Magnolia; Kevin Alas, Kiefer Ravena and Asi Taulava of NLEX; the San Miguel Beer core of Alex Cabagnot, Chris Ross, Arwind Santos, Marcio Lassiter and Mo Tautuaa; Kelly Williams of TNT; Jason Perkins of Phoenix; Vic Manuel and Jeron Teng of Alaska; Robert Bolick and Christian Standhardinger of NorthPort; and Rey Nambatac of Rain or Shine.

Should Abueva finish the remaining psychological tests required of him by the PBA, Marcial said the forward would still be up for evaluation to see whether his ban would be lifted.

Terrafirma’s CJ Perez also has an expiring contract on Nov. 30, but it is highly doubtful last season’s Rookie of the Year would be left out in the cold by the squad.