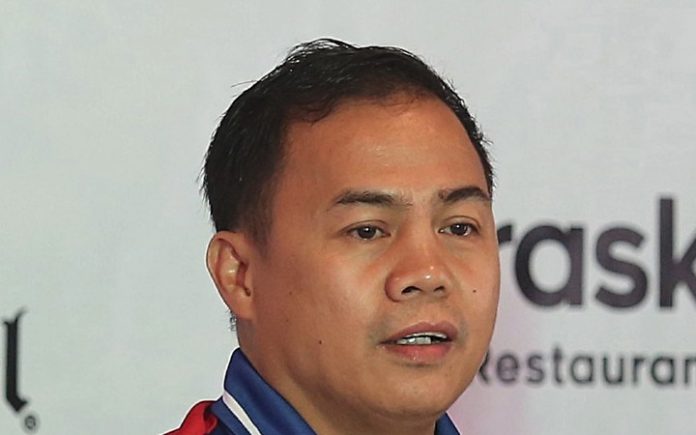 IN normal times, national men’s boxing team coach Roel Velasco looked forward daily to going to the Association of Boxing Alliances of the Philippines gym at the Rizal Memorial Sports Complex to train and look after his wards in the national  pool.

Since the Luzon lockdown over two months ago to stem the spread of the deadly COVID-19, however, Velasco has been forced to hole out with his family in Camarin, Caloocan City, far away from his boxers and unable to personally supervise  their training and conditioning.

He said that while some boxers in the national pool had been sent them back to their provinces, others were still either quartered at the Philsports Complex in Pasig City or at the Philippine Sports Commission training camp in Baguio City.

Instead of the usual hands-on approach the coaches are used to, Velasco said all of their sessions are now being conducted through video conferencing.

Aside from the physical fitness and conditioning of the boxers, he said the coaches, with the help of the Philippine Sports Commission, are also regularly monitoring their mental health.

Velasco declined to comment on the controversy surrounding Olympic-bound boxer Eumir Marcial, who emerged as the country’s third qualifier to the rescheduled Tokyo Games after reaching the quarterfinals of the Asia-Oceania Olympic qualifying meet in Amman, Jordan last March.

Despite the pleas of the ABAP leadership, Marcial is bent on turning pro, recently tapping the services of archery chief and taxation expert Atty. Clint Aranas to bone up on taxation issues.

“You’ll have to ask overall head coach Pat Gaspi on that issue because I cannot comment on it,” said Velasco, who was at ringside in Jordan when Marcial completed his successful Olympic qualifying bid.

What he rued is that he, the other coaches and boxers won’t be going back to their “home” at the RMSC any time soon, considering that the Ninoy Aquino Stadium and the Rizal Memorial Coliseum have been converted into government quarantine facilities.

MM water rates to go down