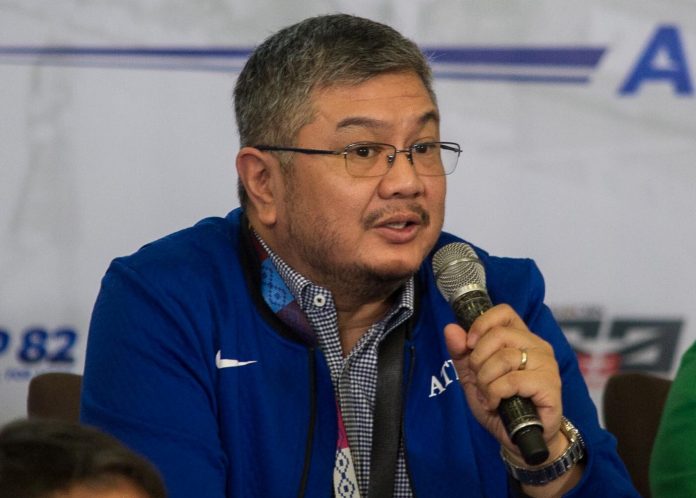 UAAP Season 83 should still push through, according to last season’s league president Emmanuel Fernandez of Ateneo.

It’s just a matter of when the government will allow mass gatherings for sports to be played.

“Lahat ay naka-depende sa batas that the government will impose, and we must follow that,” Fernandez told Malaya-Business Insight yesterday.

“If allowed na ang sports events, then we can start the season,” he added.

The UAAP’s 82nd season was cut short due to the threat posed by the deadly COVID-19 pandemic, with league officials giving full priority to the health and safety of the athletes and fans.

The remainder of Season 82, which includes the highly-anticipated women’s volleyball tournament, was cancelled for good last April 7 because of the coronavirus crisis.

The Ateneo Lady Eagles are the defending champions in the women’s volleyball tourney while the Blue Eagles are bidding to win their fourth straight title in men’s basketball after going on a historic 16-0 season sweep on their way to the crown last year.

Other sports that were called off were football, baseball, softball, athletics, lawn tennis, and 3×3 basketball.

Usually kicking off in September, Fernandez maintained schools should be operational first before the season can get going.

“We are still working on all possible scenarios pa.”

The NCAA, on the other hand, is unlikely to begin in July and is eyeing a May or June opening next year.

A UAAP season should be held since teams continue to toughen up although in the form of online training.

“Dapat may season because all the schools did not stop training,” said Fernandez.