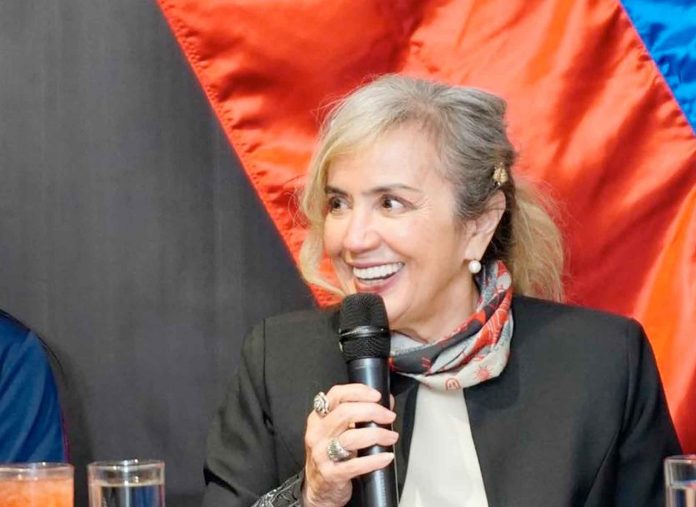 NOT all of Philippine Olympic Committee president Bambol Tolentino’s allies are happy about his push to amend the POC charter that will exclude candidates – and potential rivals – aged 70 and above from running in the POC polls scheduled in November.

Gymnastics Association of the Philippines president Cynthia Carrion, who is identified with the Tolentino camp and is a member of the POC Executive Board, opposes the move.

Still sharp and spry in her early seventies, Carrion said that “being 70 is today today’s 50. Being at that age is still young for volunteer work.”

A former POC official, who declined to be identified, approved of Tolentino’s move but proposed that the age cap should be limited to the positions of POC chairman, president and first vice president.

“While we need young blood in the POC, there is something that can be said about the wisdom of older POC officials, who can provide insights and guidance for the next generation of leaders,” the former official noted.

Tolentino, 55, has invoked a provision in the International Olympic Committee constitution and by-laws calling on elected IOC members to step down once they reach the age of 70, and not being eligible to run again.

There is, however, no explicit statute in the POC charter setting an age cap on individuals eyeing POC posts.

The committee on POC constitutional amendments is headed by Alliances of Boxing Associations in the Philippines president Ricky Vargas, also a supporter of Tolentino, who heads the PhilCycling federation.

Tolentino has publicly announced his bid for re-election and intends to by-pass the POC board by taking the controversial issue to the general assembly for approval, confident that he has the numbers to have the amendment approved.

A two-thirds vote of the POC general membership is needed for the proposal to pass.

But Carrion, who has been GAP president for over a decade, frowned on the plan, disclosing that “I told Ricky and Bambol that it is disrespectful to set an age limit.  One of the core values of Olympism is respect. We should not discriminate.

“The POC members are intelligent enough to know who is and is not qualified to run. If you cannot handle it (the position) anymore why run?”

The productivity cost of migraine