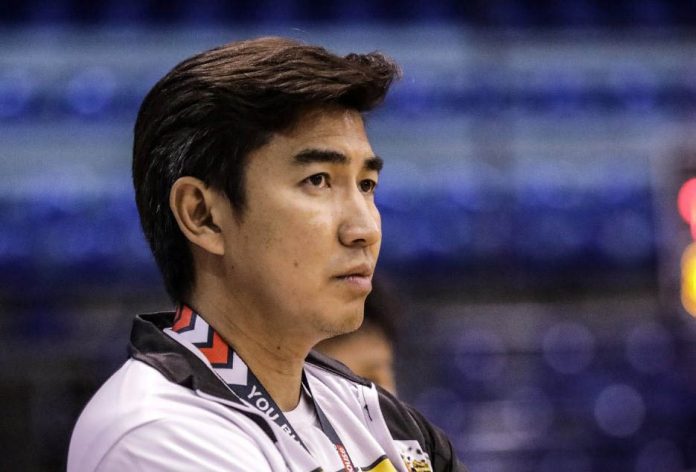 UNIVERSITY of Santo Tomas got a big boost with the addition of forwards Bryan Santos and Ivan Santos (not related), who moved to the Growling Tigers after Technological Institute of the Philippines cease operations for all its varsity teams due to the uncertainties brought about by the COVID-19 pandemic.

The 6-foot-5 Bryan Santos averaged 16.3 points, 6.9 rebounds, and 2.1 assists in the Engineers’ semifinal run in last year’s PBA D-League Foundation Cup, while the 6-foot-6 Ivan Santos was good for 8.9 points and 4.7 rebounds in the same tourney.

The Tigers were swept by the mighty Ateneo Blue Eagles in the finals of the last UAAP cage wars and lost playmaker Renzo Subido, who was tabbed 24th overall in the pro league draft last year and was signed by NorthPort, forward Zach Huang, and reserve Enrique Caunan due to graduation.

Bryan Santos and Ivan Santos’ arrival at UST will bolster the España-based crew’s frontline expected to be bannered by reigning MVP Soulemane Chabi Yo, who is set to play his final year next season, along with Rhenz Abando, Dave Ando, and Ira Bataller.

Manansala said despite the government-imposed lockdown being downgraded to general community quarantine starting today, June 1, the Tigers are working out to stay in shape.

Carrying the colors of Builders Warehouse-UST in the PBA D-League Aspirants’ Cup that was suspended until further notice last March due to the COVID-19 pandemic, the Aldin Ayo-mentored Tigers are just waiting for the resumption of the season-opening tourney.

“With regard to the D-League, we are waiting sa decision ng nakatataas sa atin,” said Manansala.

Other recruits who are out to fight for roster slots are Bryan Samudio, Christian Manaytay, and Ian Herrera.

PBA veteran slotman Beau Belga of Rain or Shine is set to join the brain thrust of his fellow Sorsogon native Ayo along with former pro Jason Misolas.