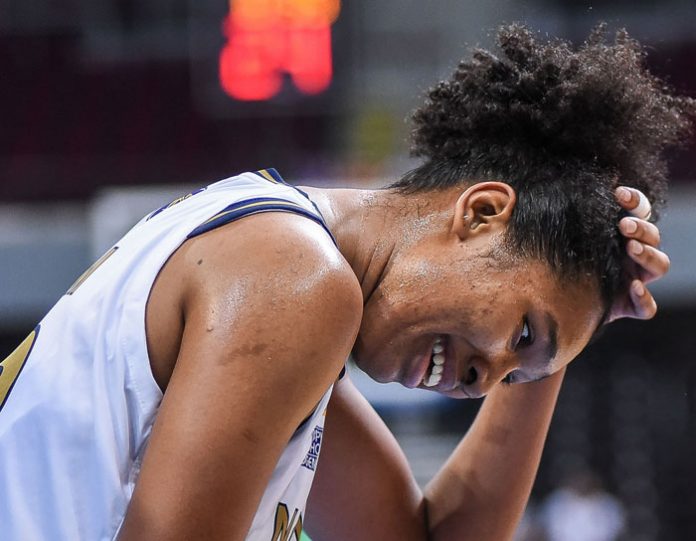 READY and willing to answer the call.

“With Jack, we have that understanding with the Taiwanese coach that she’d be allowed when the national team plays,” Aquino said in the Coaches Unfiltered podcast.

The 6-foot-5 Animam is set to play as an import for Shih Hsin University in the Taiwan University Basketball Association after a stellar collegiate career with NU where she bagged the MVP plum in 2017 and won two gold medals as member of the 5×5 and 3×3 Gilas women teams in the 30th Southeast Asian Games in Manila last year.

“I’m so happy that Ella thought about those things, and with the schedule of FIBA, they can still play for us.”

The 5-foot-6 Fajardo, 17, has committed to Division I school Fairleigh Dickinson University at her home in New Jersey.

Both players are vital cogs of Gilas women, according to Aquino, who calls the shots for the reigning six-time UAAP women’s basketball champion Lady Bulldogs.

“They will be good for us,” said Aquino, also the Samahang Basketbol ng Pilipinas program director for women.

Aquino, 49, said it would have been a busy year for the women’s program if not for the dreaded COVID-19 pandemic.

“There were supposed to be a lot of activities and tournaments for this year but unfortunately, the pandemic really halted everything,” said Aquino.