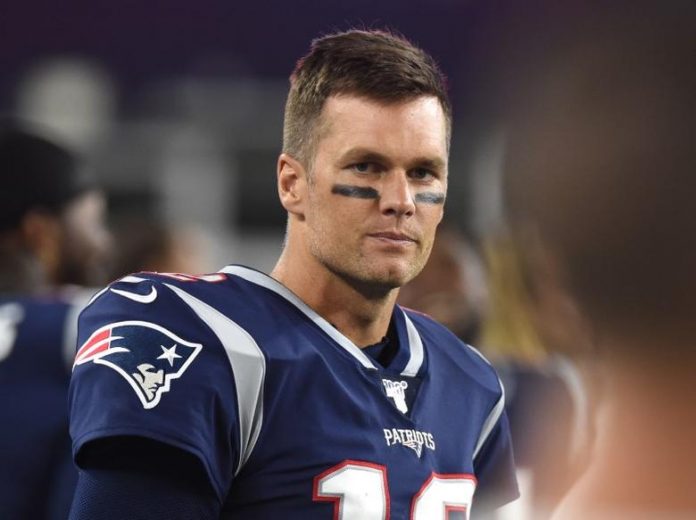 NEW YORK.  — NFL quarterback Tom Brady’s relationship with new hometown Tampa is back on track, after the city’s mayor offered a cheerful apology to the six-time Super Bowl winner over an incident that saw him ejected from a local park that was closed under coronavirus precautions.
Brady, who signed a two-year deal with the Tampa Bay Buccaneers after a successful two-decade tenure with the New England Patriots, was spotted working out in the park by a recreation worker and was asked to leave, Mayor Jane Castor confirmed this week.
“Tom, my apologies for the miscommunication when you arrived – not the best first impression,” Castor wrote in a statement posted to Twitter on Saturday.
“But given my law enforcement background, I couldn’t help but have someone investigate the sighting of a GOAT running wild in one of our beautiful city parks.
“No harm – no foul, and thanks for being a good sport.”
“Trespassing in parks, breaking and entering… Just making myself at home…!” Brady tweeted on Thursday, after TMZ reported another blush-inducing incident that saw him accidentally wander into a stranger’s home he mistook for that of Buccaneers offensive coordinator Byron Leftwich.
The 42-year-old’s blockbuster arrival in Tampa, along with newly traded teammate Rob Gronkowski, has been dimmed somewhat under the coronavirus shutdown, as he aims to become only the second quarterback to win a Super Bowl title with two different teams.
Brady said on a call last month that he plans to get to know his new head coach and teammates remotely as much as possible, with the NFL season set to begin as scheduled on September 10.