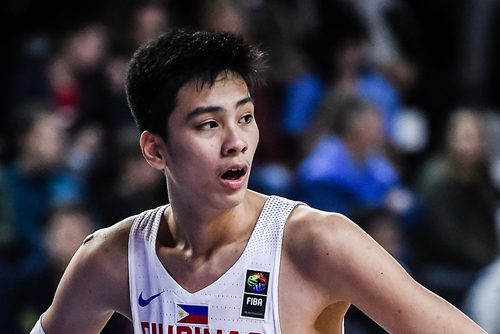 WHO will toughen up 7-foot-2 center Kai Sotto so he could realize his dream of becoming the first homegrown Filipino to play in the NBA?

Well, it will be Brian Shaw, a former NBA champion.

Shaw is reportedly set to call the shots for the NBA G League select team of Sotto and high-flying Fil-Am Jalen Green, according to senior lead NBA insider/writer Shams Charania of The Athletic. 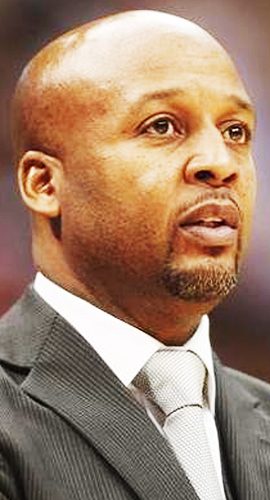 Shaw, 54, played for 14 seasons in the NBA that included stops with Boston, Miami, Orlando, Golden State, Philadelphia, Portland, and the Los Angeles Lakers where he won three titles from 2000-2002 as backup to the late Kobe Bryant.

He used to be an associate coach for the Lakers under Luke Walton from 2016 to 2019 after a two-year head coaching job with the Denver Nuggets from 2013-2015.

It was earlier reported that former NBA Coach of the Year awardee Sam Mitchell will handle the select team.

Sotto announced that he will forgo college and instead bring his stuff to the select squad last May 11.

Aside from the 6-foot-5 Green, other amateur standouts in the select team are forward Isaiah Todd and playmaker Daishen Nix.

The quintet that is expected to be based in the Los Angeles area will play a limited schedule and won’t be affiliated with any individual G-League franchise.

Under the pioneering G-League select program’s path, prospects who opt to skip college and take a year before entering the NBA Draft will be given a chance to play with veteran players and be coached by experienced tacticians to provide mentorship throughout the season.

Sotto, son of former pro Ervin, is only the third Filipino to play in the NBA G-League after Japeth Aguilar with the Santa Cruz Warriors in 2012 and Ray Parks Jr. with the Texas Legends in 2015-16.

POWERED BY SMART: PhilPop 2020 searches for next OPM hits

UAAP not yet tackling Kouame issue