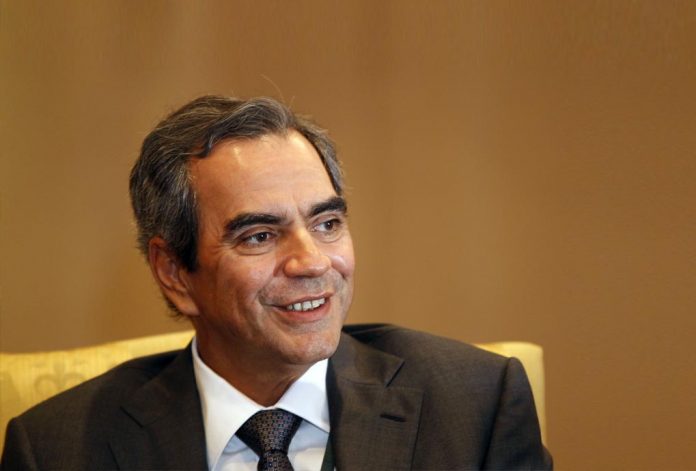 “We would like to thank Mr. Enrique Razon for providing our Olympics-bound athletes with vaccines,” Tolentino said yesterday after a meeting with Razon. “Rest assured our athletes would be protected from the virus as they escalate their training and preparation for Tokyo.”

Many more are hoping to qualify, particularly in boxing, karatedo, taekwondo, mountain bike and BMX cycling.

“I’m sure that the generosity of Mr. Razon, especially in these difficult times, would further spur our athletes to focus on the Olympics without fear of getting infected,” Tolentino said.

Razon, chairman of International Container Terminal Services Inc. and casino operator Bloomberry Resorts Corp., was earlier reported to be bringing into the country 20 million doses of the mRNA-1273 vaccine developed by US-based Moderna. The Moderna vaccine reportedly costs $26 each, or approximately P1,250.

“The time is now,” said Tolentino, also the PhilCycling presiddent. “I believe that we are in the best position to win that Olympic gold—not one, but more.”

The Philippines started participating in the Olympics in 1924 and managed to win only 10 medals so far—three silver and seven bronze medals.

Tolentino also expressed confidence the Olympics would push through despite escalating COVID cases in Japan.

“I am a positive person. The Olympics will happen, the International Olympic Committee, and the host country (Japan) will make it happen,” Tolentino said. “We only have one plan and that is to win a gold medal in the Olympics. There’s no Plan B so let’s not even think that it won’t push through.”

The Tokyo organizers have released what they called a playbook on protocols for the Games to all national Olympic committees.

Webinar for tips on personal finances and savings