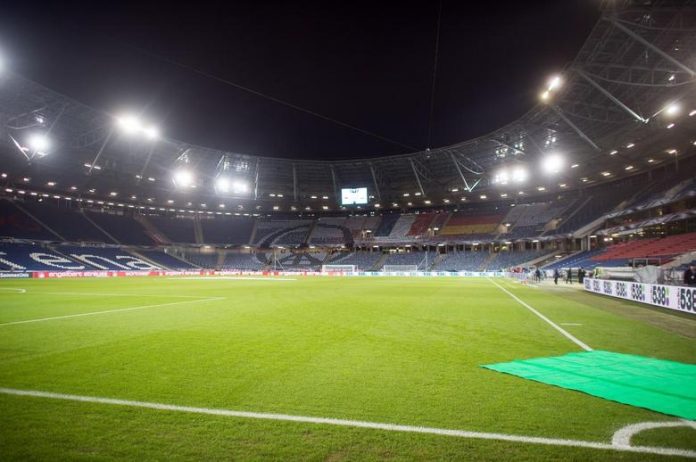 MOST fans would prefer to see sports return to action even if spectators aren’t allowed into the stands, according to poll results that were released Monday.
The ESPN Coronavirus Lockdown Fan Study found that 65 percent of fans would favor competition resuming even if fans can’t attend.
The poll of 1,004 US adult sports fans was commissioned by ESPN Research & Insights and conducted by Global Strategy Group from April 17-20.
Virtually all US sports competitions have been shut down since mid-March due to the coronavirus pandemic.
ESPN senior vice president of Research & Insights Cary Meyers said in a statement, in part, “Sports serve as an escape and provide joy in the current times, as evidenced by record-breaking audiences for ‘The Last Dance’ and NFL Draft. That deep need for sports was expressed by both avid and casual fans, with an eagerness for live sports to return in some way on TV even without fans in attendance.”
Seventy-six percent of those polled said they would support sports restarting in empty venues if players were confined to hotels and had their contact with other people closely monitored.
Among “avid sports fans,” those who listed their sports fandom as 8, 9 or 10 on a 0-to-10 scale, 88 percent said they “can’t wait until live sports are back on television and plan to watch as much as they can.”
The return of sports would be viewed as a way to “feel normal again amid the pandemic” according to 67 percent of the respondents, with 85 percent of avid fans agreeing with that statement.
Just 56 percent of fans say they miss sports, but that number rises to 90 percent among avid fans.

Angkas, Joyride back in the streets