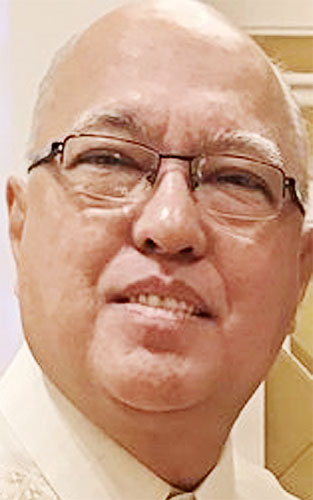 This is the long-standing assurance the PBA has adopted since its early years and reiterated once again in the midst of the economic crunch the COVID-19 pandemic has inflicted on the country.

“As a group we will help one another,” Rene Pardo, PBA chairman during the 2010-11 season and currently Magnolia’s representative to the PBA Board, told Malaya-Business Insight in a phone interview.

The interview was conducted days after the league governors last Wednesday approved the transfer of the Autocar Corp.-owned franchise to sister company Terrafirma Realty.

According to Columbian governor Bobby Rosales, also the PBA vice-chairman,  the transfer was made after top management decided to streamline operations.

A source said Autocar’s lost revenues should run up to millions, a bleeding that could stretch up to the coming months depending on how long the virus lingers.

It is not just Columbian that is experiencing a painful bleeding that started when the PBA suspended all its activities last March 11 after having played just one game in its season-opening Philippine Cup.

The same source pointed out that Blackwater’s parent company, Ever Bilena, has also experienced the same drastically reduced income that started when the country was placed under public health emergency.

The strict quarantines put into place closed down malls, boutiques and other like stores, which are the usual outlets for Ever Bilena products.

“Pero sinabi rin namin na handa naming damayan ang Blackwater at Columbian. Them being in the PBA, we’re always there to help them out.”

Although Pardo didn’t say it out loud, getting the PBA season going as hoped would mean making that helping hand to its beleaguered members go a long way.

A move in that direction was made when the PBA wrote the IATF-EID a letter last week requesting for some slack from quarantine restrictions so that teams can go back to the practice gyms under strict safety protocols.

“A step forward iyon. At least the teams can start with their conditioning kesa nakatiwangwang lang kami lahat,” noted Pardo.

A favorable answer from the agency is expected within this week and the pro league hopes to resume by September.