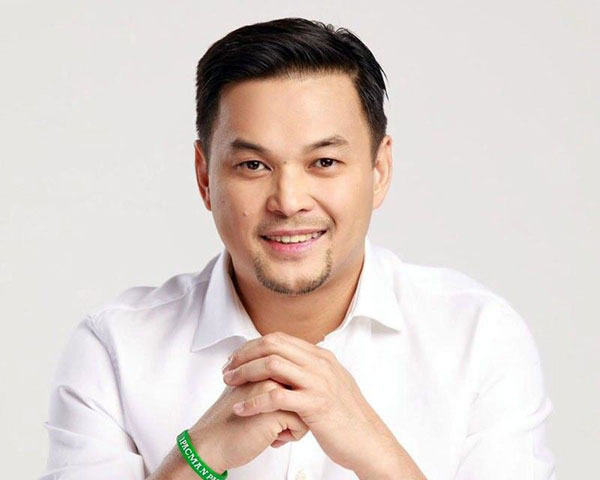 Romero said that since is only a guest in the country, the Kiwi-American should not say anything detrimental to Philippine basketball history, particularly the PBA, the oldest professional league in Asia.

“(The) PBA has been very successful since the beginning so he can’t destroy our history in basketball,” said Romero, a former league chairman. “Despite this pandemic, the PBA will continue to grow and sustain its popularity among Filipinos because we love the game, we love the PBA.

“As a guest in the country he has no right to question the format, much more the integrity of the league and its officials,” added Romero.

Baldwin earned the ire of Commissioner Willie Marcial when he said during a video podcast that it was a “big mistake” to use just one import in the pro league that has a rich tradition, among them the rivalries of Crispa-Toyota, San Miguel Beer vs. Alaska and of late the Manila Clasico between crowd-darling Ginebra and Magnolia.

Marcial is scheduled to meet his technical staff today to discuss the possible penalties the league will slap on Baldwin, who is also listed as one of the assistant coaches of TNT KaTropa.

“For me it sounds like racism,” said Romero. “While he helped steer Ateneo to UAAP championships, he’s not entitled to underestimate the capabilities of our local coaches.”

On the numbers of imports allowed to play, Romero backed the assertion of San Miguel Corp. sports director and former PBA coach Alfrancis Chua, saying allowing two imports to play is counterproductive to the locals.

“We have so many exciting players so what will happen if we allow two or three imports per team? In the end it will become boring because our locals will not be given the time to shine,” said Romero.