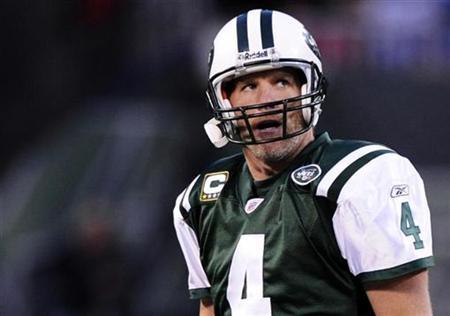 THE NFL and team executives agreed on a proposal to raise the debt limits for each club by $150 million in response to the coronavirus crisis, ESPN reported Tuesday.

Sources said and agreement was reached in a conference call Monday to hike the debt limit from $350 million to $500 million for the 2020 season. Owners are expected to vote on the proposal on May 19.

Teams are expected to lose tens of millions of dollars in revenue this season if games are played inside empty stadiums due to the COVID-19 pandemic.

An analysis conducted for ESPN estimated the NFL would lose about $130 million in revenue from tickets and game-day spending by fans for each week played without spectators.

The NFL has raised the debt limit in the past, but usually to help teams that are building new stadiums.

The defending Super Bowl champion Kansas City Chiefs are scheduled to open the season against the visiting Houston Texans on Thursday, Sept. 10.

Ensuring hireability in these times