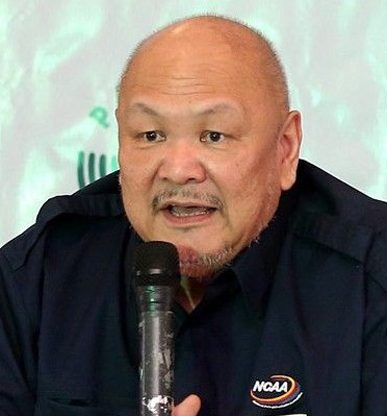 WITH the fate of its broadcast partner ABS-CBN hanging in the air, the NCAA intends to shift to digital platforms next season, according to last year’s Management Committee chair Peter Cayco of Arellano University.

The country’s oldest collegiate league has five years left in its 10-year contract with the giant network, which went off the air last May 5 following a cease-and-desist order from the National Telecommunications Office.

There are ongoing hearings at Congress tackling bills that seek to grant ABS-CBN a fresh 25-year franchise.

Among the options the NCAA is considering is to broadcast its games through iWant where ABS-CBN shows live video streaming or on-demand contents on the internet, depending on the agreement between Season 96 host Letran and the network.

“(We’re going to go) digital in general. Mayroong iWant, etc. But nothing concrete yet,” said Cayco. “It depends on the talks between the season host, which is Letran, and ABS-CBN.”

The NCAA is eyeing to launch its 96th season in May or June next year since its usual July opening is unlikely due to the COVID-19 pandemic although Metro Manila has already transitioned into the more relaxed general community quarantine last June 1.

Sports-related mass gatherings like basketball, however, are still not allowed.

Cayco said ManCom’s proposal for the league opening is still being studied by the Policy Board along with a recommendation to give an extension on players’ eligibility.

Under the recommendation, athletes who did not finish or play in Season 95 after it was called off for good last March should be given another year of eligibility.