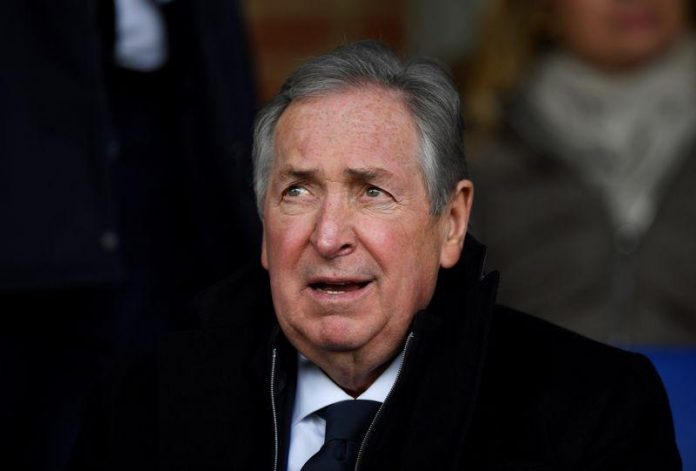 FORMER Liverpool manager Gerard Houllier believes his old club should be awarded the Premier League title even if the season is not completed because of the COVID-19 crisis.
Liverpool is 25 points clear at the top with nine games left to play in the Premier League, which has been on hold since March 9 as the novel coronavirus spread across the globe.
According to Houllier, who led Liverpool to FA Cup and UEFA Cup glory in 2001 during his six-year spell at Anfield, Juergen Klopp’s team would be deserved champion.
Asked if it should be awarded its first top-flight title since 1990, the former France coach told TalkSport: “Yeah. That’s what they did in France. They gave it to Paris St Germain. They had a 12-point lead and I think Liverpool needed just two games to win the title.
“If there was a difference of maybe two or three points then you could argue it takes some chances away from teams behind but 25 points there is no way they wouldn’t be champions. They deserve it.”
Houllier, now an adviser to Olympique Lyonnais president Jean-Michel Aulas, added that the Premier League should follow the government’s lead on whether to resume.
“I think they should follow the government’s rules. If the government decides we stop then we have to abide by that,” he explained.
“Second, maybe wait a little bit because we don’t know what it’s going to be like in a fortnight or in three weeks time.”