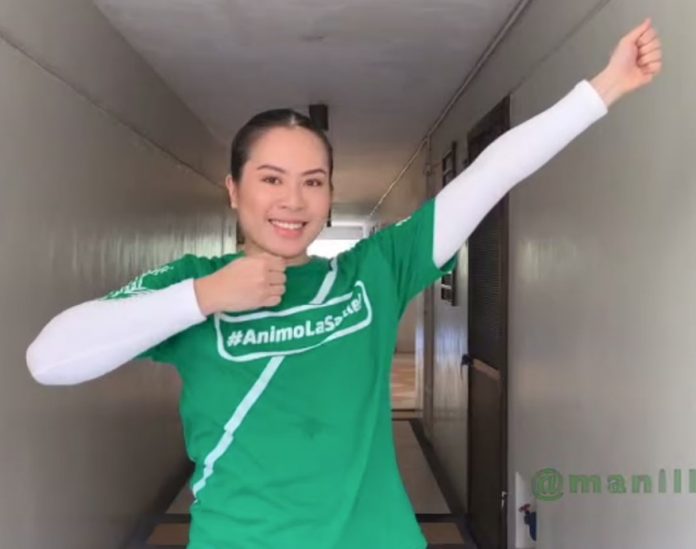 DIFFERENT generations. One message. One fight.

Former standouts of multi-titled La Salle women’s volleyball team showed their support to the country’s fight against COVID-19 last Monday by posting a Facebook video where they aimed their virtual arrows against the invisible enemy.

“We, the Lady Spikers, are once again united to aim our arrows in unity to fight this pandemic,” the team said in a statement.

“As one team, we fully support all our frontliners who are fighting the battle for all of us.”

With Season 71 MVP and La Salle great Manilla Santos-Ng assembling the video, the Lady Spikers showed that they are one with the nation as it deals with the health crisis.

The Lady Spikers called on the nation to join hands as one team in this battle.

“Let us unite in prayer and help in any way we can to support our frontliners and our countrymen.”

La Salle failed to complete a ‘four-peat’ last year and was raring to reclaim the crown this season until the 82nd UAAP women’s volleyball tournament was terminated last April due to the COVID-19 pandemic.