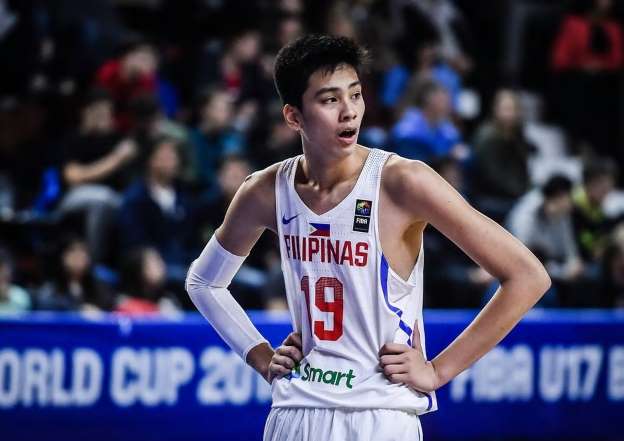 KAI Sotto took a big step forward in his bid to become the first homegrown Filipino to suit up in the NBA.

According to reports, the 7-foot-2 center is set to skip college and play for an NBA G-League Select squad where he will team up with high-flying Fil-Am wingman Jalen Green and top amateur prospects like forward Isaiah Todd and playmaker Daishen Nix. 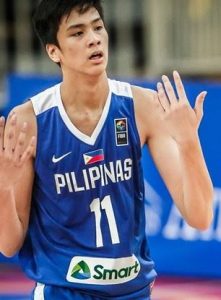 “Kai Sotto — a 7-foot-2 center from the Philippines — has decided to skip college and will be the first international draft prospect to sign a deal in the NBA G League pro program, sources tell @TheAthleticNBA @Stadium,” he added.

Adam Zagoria of Forbes also wrote of the report.

“The news was first reported by The Athletic. It was previously reported in this space that the G League was interested in Sotto, a raw but talented prospect who spent this past season at The Skill Factory in Atlanta.”

Sotto will play for the new Select team that is expected to be based in the Los Angeles area. The team will play a limited schedule and won’t be affiliated with any individual G League franchise. All of those players will earn six-figure salaries, with Green, who is of Filipino origin, reportedly set to make $500,000.

Sotto’s representatives in the United States have yet to confirm the news.

The son of former pro player Ervin also received offers from European teams and colleges in the US NCAA.

Under the pioneering G-League select program’s path, prospects who opt to skip college and take a year before entering the NBA Draft will be given a chance to play with veteran players and be coached by experienced tacticians to provide mentorship throughout the season. They will participate in training and exhibition games and will play around 10-12 games against existing G-League teams, keeping them in the US rather than accepting international offers from the Australian National Basketball League (NBL) or the Chinese Basketball Association (CBA).

If and when it pushes through, Sotto, a Batang Gilas standout and former UAAP Juniors MVP from Ateneo High School, will become only the third Filipino to play in the NBA G-League after Japeth Aguilar with the Santa Cruz Warriors in 2012 and Ray Parks Jr. with the Texas Legends in 2015-16.