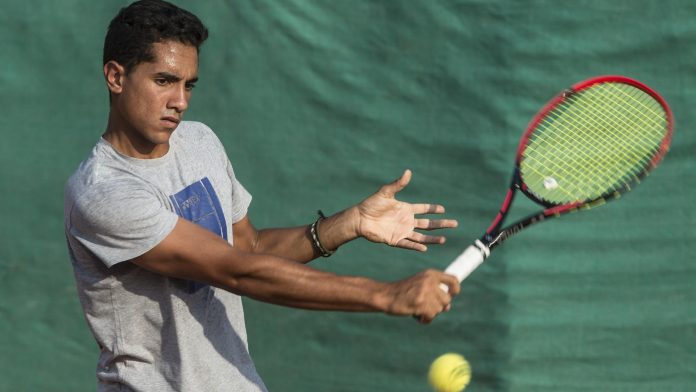 EGYPTIAN Youssef Hossam has been banned from tennis for life after being found guilty of multiple match-fixing and other corruption offenses, the Tennis Integrity Unit (TIU) said on Monday.
A TIU investigation found that the 21-year-old had committed 21 breaches of anti-corruption rules between 2015 and 2019 and conspired with others to carry out a campaign of betting-related corruption at the lower levels of professional tennis.
Hossam, who was provisionally suspended from tennis in May last year, was found to have committed eight cases of match-fixing, six cases of facilitating gambling and two cases of soliciting other players not to use their best efforts.
He was also found guilty of three failures to report corrupt approaches and two failures to co-operate with a TIU investigation.
“As a result of his conviction, Mr Hossam is now permanently excluded from competing in or attending any sanctioned tennis event organised or recognised by the governing bodies of the sport,” the TIU said in a statement.
Hossam reached a career-high singles ranking of 291 in December 2017 and is currently ranked 820 in singles.
His elder brother, Karim Hossam, was banned from tennis for life for multiple match-fixing offences in 2018.