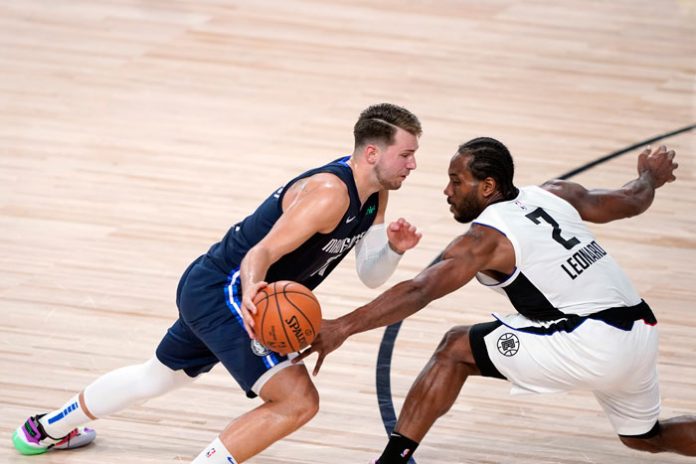 Boston completed a four-game sweep of Philadelphia in the first round of the Eastern Conference playoffs, riding Kemba Walker’s game-high 32 points and a 14-point run bridging the third and fourth quarters en route to a 110-106 victory on Sunday.

The third-seeded Celtics will move on to the Eastern semifinals and face second-seeded Toronto, which also finished off a sweep of its first-round opponent, Brooklyn, on Sunday.

Jayson Tatum finished with 28 points, including seven inside the final 3:20 of the third period, during which the Celtics broke from a 77-all tie to take an 89-77 advantage into the fourth quarter. Joel Embiid led the way for the 76ers with 30 points but misfired on four of his five 3-point attempts.

Serge Ibaka added a playoff career best 27 points off the bench and grabbed 15 rebounds for the Raptors, who swept a best-of-seven playoff series for the first time in their 25-year franchise history. The Raptors will play the Boston Celtics in the Eastern Conference semifinals.

Caris LeVert led Brooklyn with 35 points and added six assists and six rebounds. Tyler Johnson added 13 points for the Nets, who were without several top players.