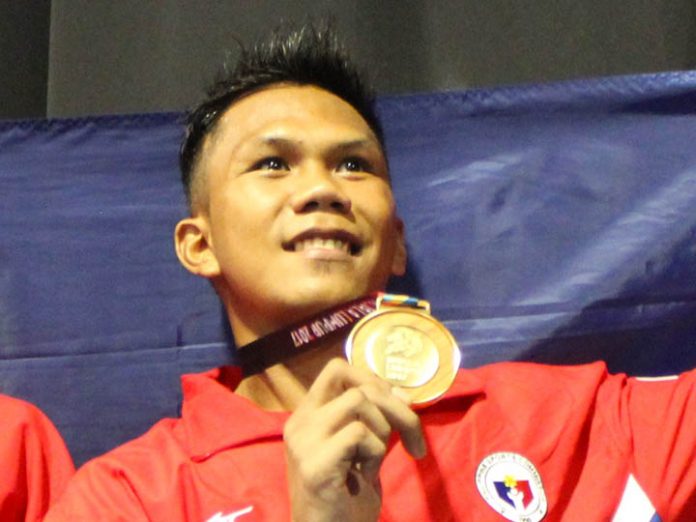 OLYMPIC-bound boxer Eumir Felix Marcial met with former GSIS president Clint Aranas last Wednesday in Makati to learn the quirks of the taxation process that he said will come in handy once he decides to turn pro. 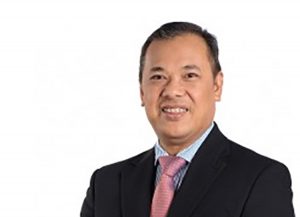 Marcial, who has earned a ticket to the Tokyo Olympics that has been reset to next year, said he wants to avoid the plague that has hounded pro boxers – inability to understand the taxation process that often left them penniless after giving the country glory.

He did not say when he intends to turn pro but there are reports that he has been approached by several boxing personalities offering him millions of pesos to shed his amateur status. Even if he turns pro, he can still represent the country in the Tokyo Games under new Olympics rules.

The Association of Boxing Alliances in the Philippines led by Ricky Vargas had appealed to “certain individuals and entities” that are luring Marcial to turn pro with amounts that are “too staggering,” with offers reaching “tens of millions of pesos before even landing a punch.”

Vargas had claimed that although it’s Marcial’s dream to become an Olympian, what’s being dangled to him has left the native of Zamboanga City “confused.”

“Marcial has always maintained that his singular focus is to honor a promise made to his father and realize a dream that both of them shared from his childhood, to fight and win for his country in the Olympics,” a statement released by ABAP last April said.

“Recently however, with mind-boggling amounts being floated around, Eumir has been constantly pressured to deviate from his avowed mission,” the statement added.

Marcial has repeatedly said that he intends to honor the promise that he made to his father but also wants to ensure his future.

Singapore studies effect of COVID on mother and fetus after...