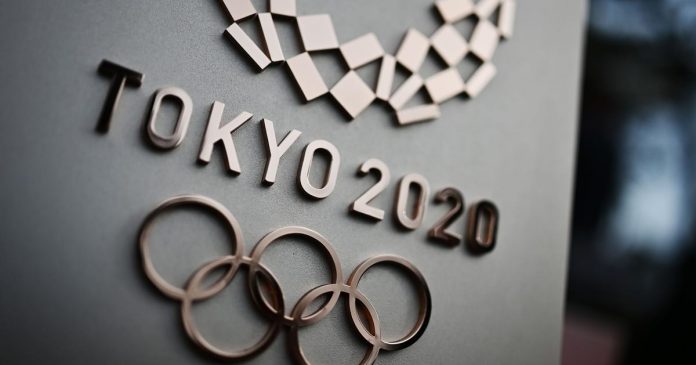 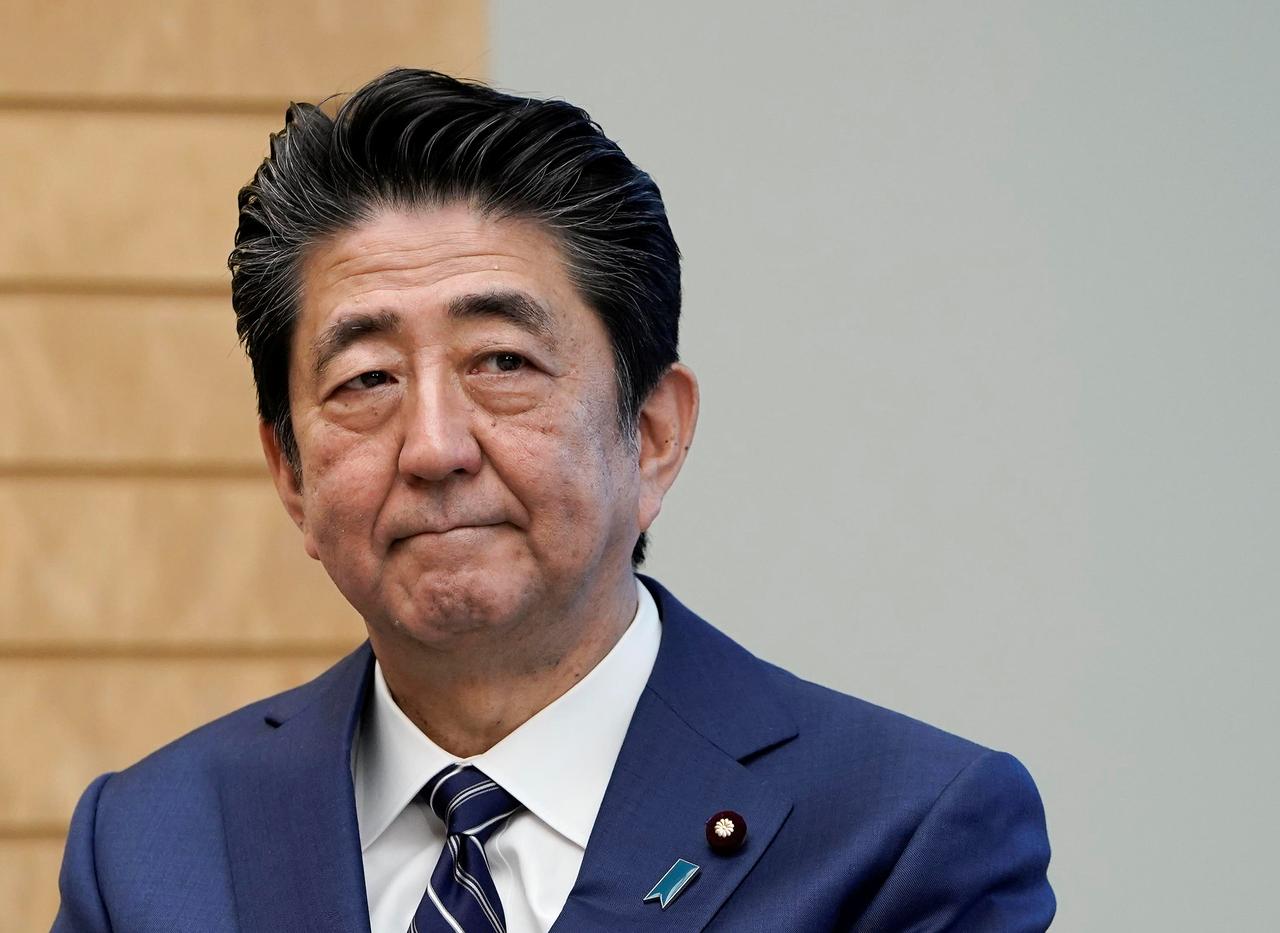 TOKYO. — Japanese Prime Minister Shinzo Abe said on Wednesday that the Tokyo Olympics could not take place next year unless the coronavirus pandemic is contained, as the city’s governor called for an extension of the nationwide state of emergency.
The International Olympic Committee and the Japanese government last month postponed the Games until July 2021 because of the coronavirus crisis.
With the epidemic’s worldwide infection rate climbing and experts suggesting a vaccine is a long way off, doubts have been raised about the chances of holding the huge event next year.
“We’ve been saying the Olympic and Paralympic Games must be held in a complete form, in that athletes and spectators can all participate safely. It would be impossible to hold the Games in such a complete form unless the coronavirus pandemic is contained,” Abe said in response to an opposition lawmaker.
Abe’s summary of the situation was later underlined by IOC President Thomas Bach.
“The IOC fully agrees with the position of Prime Minister Abe,” Bach said in response to a question from Reuters.
“From the very beginning of this crisis, we established the principle that the Olympic and Paralympic Games can only be organised in a safe environment for everyone involved. This principle has driven all our decisions so far, and we remain committed to it in the future.”
Abe has staked part of his legacy as Japan’s longest-serving premier on holding the Games and was hoping for a boom in tourism and consumer spending. Japan has gathered some $3 billion in domestic sponsorship, an Olympic record, and spent close to $13 billion on preparations.
The prime minister said on Wednesday that the Olympics “must be held in a way that shows the world has won its battle against the coronavirus pandemic,” and cautioned that Japan should “brace for a protracted battle”.
Tokyo confirmed 47 new infections on Wednesday. The national tally stands at 13,895 infections, including 413 deaths, national broadcaster NHK said.
The Nikkei business daily reported on Wednesday night that the government was planning to extend the nationwide emergency by about one month and that it would make a final decision after hearing from experts at a meeting on Friday.
While Japan’s tally is still low compared with other nations, critics say the country is not doing enough testing to reveal the scope of a problem that has put huge strains on some of its hospitals.
Reflecting that view, Tokyo governor Yuriko Koike told reporters that the situation in the capital remained difficult and called on Abe’s cabinet to extend the nationwide emergency, which is due to end on May 6.
Abe’s comments echoed statements made by other senior Japanese officials this week.
Tokyo 2020 president Yoshiro Mori told Nikkan Sports on Tuesday that the Games would be “scrapped” if they could not take place in 2021.
The head of the Japan Medical Association (JMA), Yoshitake Yokokura, told a news briefing on Tuesday that “unless an effective vaccine is developed, I expect hosting the Olympics will be difficult”.