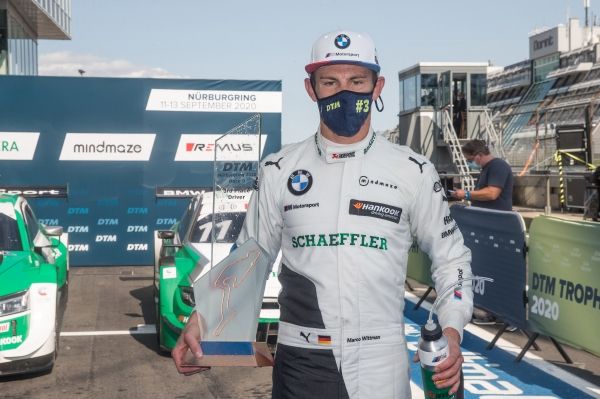 In the middle of the e-racing to quench the thirst of racers to battle on a track, it was a podium finish for Marco Wittmann (GER) on the fifth race weekend of the 2020 DTM season. 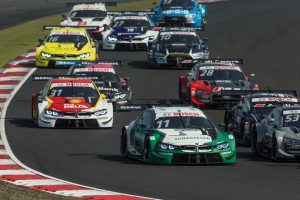 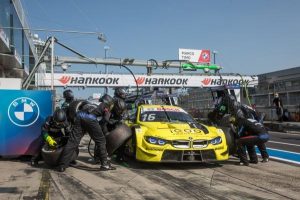 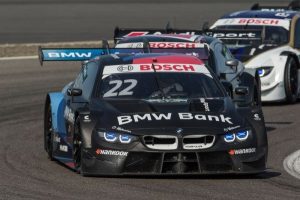 Wittmann claimed fourth place in qualifying, his best grid position of the season, but lost one place at the start of the race. However, a consistent performance and good pace saw him successfully defend fifth place, before moving back up to fourth thanks to a strong overtaking manoeuvre that took him past Mike Rockenfeller (GER, Audi) twelve minutes before the end of the race. On lap 27, Wittmann made the most of a driving error by Robin Frijns (NED, Audi) to claim third place and a spot on the podium. 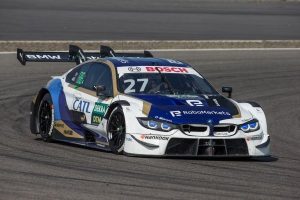 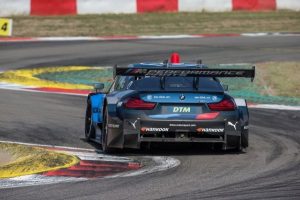 Eng started from ninth on the grid in the fifth race of the season, moved up three positions in the opening phase and even used a swift pit stop after 27 race minutes to move ahead of Wittmann for a short time before being passed again. Eng crossed the finish line as the second-fastest BMW driver in sixth place. Glock, the best-placed BMW representative in the drivers’ standings, battled his way up from twelfth on the grid to take the chequered flag in seventh place. Glock remains in fifth place in the drivers’ championship with 68 points.

This Sunday, the tenth DTM race of the current season will also take place at the Nürburgring. The race will start at 13:30 (CET).