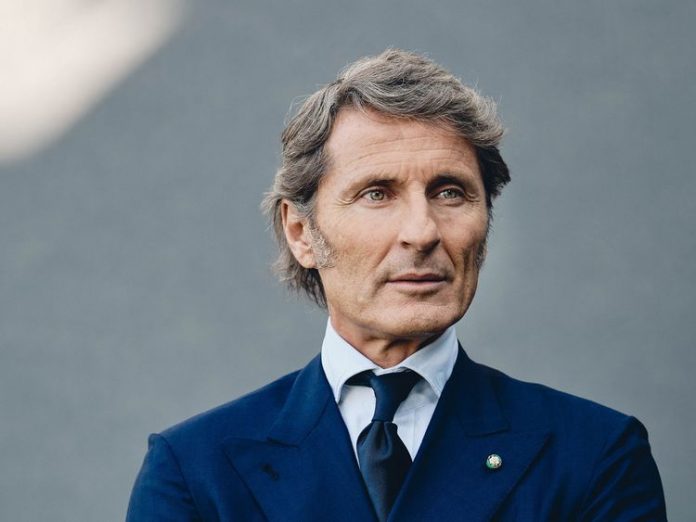 Stephan Winkelmann is now President and CEO of both Bugatti Motors and Automobili Lamborghini. He takes his post on December 1.

The German-Italian CEO succeeds Stefano Domenicali, who moves to Formula 1. Taking this double role comes at a very crucial time in the life of the luxury brand but Audi, whose holdings company runs Bugatti and Lamobrghini are confident in Winkelmann’s skills and experience.

“Stephan Winkelmann has decisively shaped the history of Lamborghini….he is exactly the right person to lead this unique brand to a successful future,” Markus Duesmann, Chairman of the Board of Management and CEO of Audi AG said in a press statement.

“No one else stands more clearly for the Lamborghini brand, and he is exactly the right person to lead this unique brand into a successful future.”

He was President and CEO of Lamborghini from 2005 to 2016, charting the course for the rise of the brand and making it one of the world’s leading makers of super sports cars.

In March 2016 Stefano Domenicali took over from Winkelmann at the head of the sports car maker. Under his leadership, the company has been able to continue its growth and double its global sales volume since 2016.

“I would like to thank all employees for their hard work and their passion for Lamborghini. I am proud of this excellent team and grateful to have been part of it for four years,” Stefano Domenicali said as he highlighted the contribution of the Urus super SUV, among other models, that helped set the pace of the brand. Also in 2019, Lamborghini set a further record, with 8,205 units delivered to customers

“In the name of the whole management board of Audi AG, I would like to thank Stefano Domenicali for his superb achievements and his dedication to Lamborghini. In the past four years he has shaped the transformation of the brand and pushed it ahead,” says Markus Duesmann. “We wish him every success in his new role as CEO of Formula 1.”

Stephan Winkelmann was born in Berlin in 1964 and grew up in Rome. After graduating from the German School in Rome, he studied political science there and in Munich. Before Winkelmann took over management of Lamborghini in 2005, he worked in various positions at Fiat, including as CEO of Fiat Auto in Austria, Switzerland and Germany.

Winkelmann has been President of Bugatti, a position that he will continue to occupy from December 1 in the above-mentioned dual function.