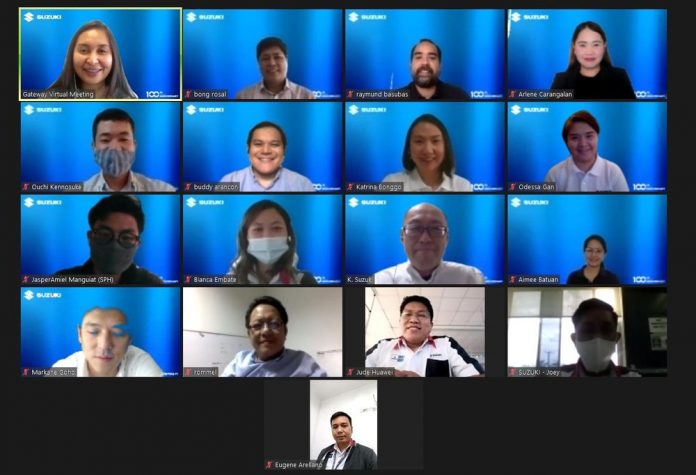 The refurbished dealership, located in Pan-Philippine Highway Brgy. San Rafael in San Pablo, Laguna, is in a 202 square meter space with a 2-unit display in its showroom. It also includes 1 working bay that can accommodate various services from Suzuki.

The re-opening of the Suzuki Auto San Pablo Satellite reflects the company’s aim to maintain its presence in San Pablo, Laguna as it awaits the construction of a bigger 3S dealership.

Despite the challenges of the current landscape, Suzuki Philippines remains steadfast in its commitment in making its services and products available to the general public in different areas of the Philippines.

“These are exciting times for Suzuki as we have a lot to be thankful for and a lot to look forward to as well, with bigger and better things still on the horizon,” Keiichi shared during the virtual opening, “… let us continue to rise above the challenges of the current landscape together and champion the Suzuki Way of Life!”