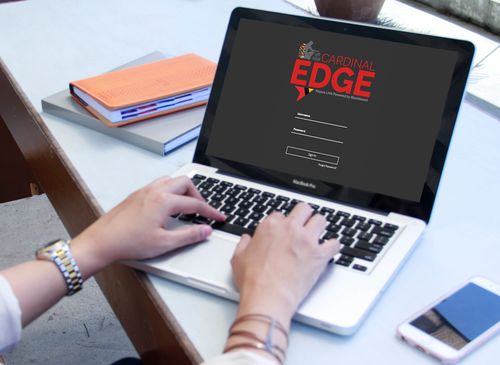 “THE pandemic accelerated the pace of digitalization in education,” Mapúa University president and chief executive officer (CEO) Dr. Reynaldo B. Vea said in an interview after the launch of the school’s fully online engineering and information technology bachelor’s degree offerings for this academic year. The digitalization in education Vea was talking about was not merely in the online synchronous or asynchronous manner by which teaching is rendered but also in the way academic institutions will operate in the future. This includes keeping students and faculty online, learning, and managing that learning process. He said that in their case, they have been studying digitalization as early as 7 years ago.

“Since 2014 we have already implemented a communications platform and started using a learning management system within the campus to encourage online education. We were in the middle of finalizing our online courses when the pandemic struck,” says Dr. Bonifacio Doma, Executive Vice President for Academic Affairs at Mapúa.

“Our fully online undergraduate programs promote inclusivity in education, enabling access to Mapúa’s premier Engineering and Information Technology disciplines. It is also our way of expanding the reach of Mapúa,” Vea added.

He also explained that fully online degrees provide the students with much academic leeway since the programs are self-paced, allowing students to learn on their own schedule.

When asked what the actual costs are to enroll in the program, Vea said that it varies but it will be definitely lower than education in a brick-and-mortar school because there will be reductions in the costs involved such as the use of facilties. Meanwhile, Doma noted that enrolling in the fully online program will be cheaper for students, as it reduces some miscellaneous fees and study-associated costs such as transportation, lodging, and allowance.

This set-up is ideal for working students and adults who want to complete their bachelor’s degree and is applicable to students living outside Metro Manila or in other countries who want to acquire a Mapúa education.

“There will be no difference in the programs themselves, and Mapúa will issue the same diploma as a regular on-campus course,” Doma clarified.

In these programs, students will learn on Mapúa’s own Cardinal EDGE platform, which features powerful learning tools and resources such as Coursera, Wiley and Cengage e-textbooks, McGraw-Hill Connect and Aleks, and Labster, among others. These tools and resources will grant students access to recorded lectures, references, modules, and assessments anytime, anywhere.

Students enrolled in the fully online undergraduate programs will also be assisted by life coaches who will provide services such as career and academic advising, course scheduling, technical support, career placement, and others relating to student concerns.

Mapúa’s thrust for digitalization in education includes its recent launch of a cybersecurity academy.

Find out more about the online programs here at the Mapúa Digital Academics webpage.