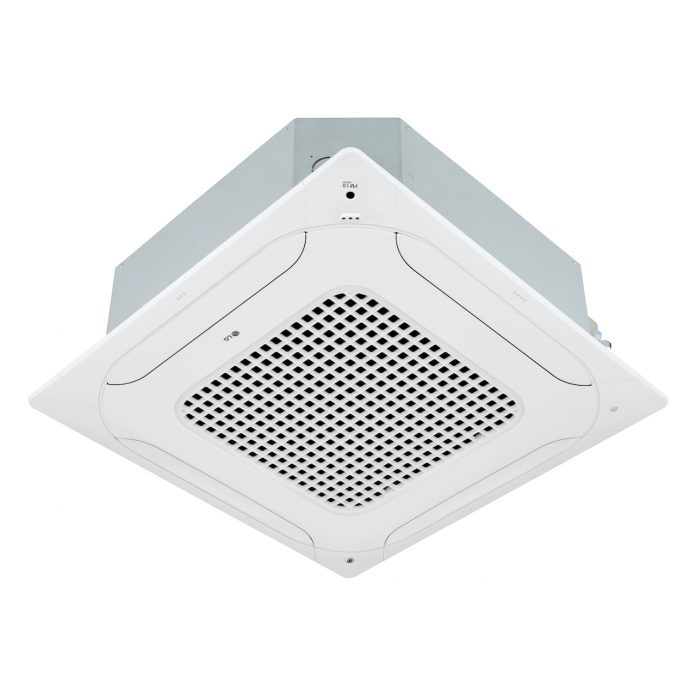 AS technology, innovation, and industry continue to grow, companies have set their focus on proactively combatting environmental issues and climate change to benefit their stakeholders.

The European Heart Journal announced 8.8 million annual premature deaths from air pollution, which is more than the 6 million deaths caused by smoking each year.

In May 2018, WHO reported that 9 out of 10 people breathe air containing high levels of pollutants while in January 2019, UNICEF announced that over 130,000 children die every year because of air pollution.

Asean member states Indonesia and Vietnam, both of which suffer from fine dust, rank 10th and 12th, respectively, in overall global ranking for air pollution according to the “World Air Quality 2018 Report” published by AirVisual, an air quality monitoring website.

Recognizing the immediate need for clean air, especially in institutions where large groups of people gather for long periods of time, LG has launched its new air purifying cassettes that showcase the company’s technological capabilities and are able to filter out the smallest particles better than the conventional products in the market. LG’s new air purifying cassettes will be useful for hospitals, schools, kindergartens, and nursing facilities as well as retail shops and restaurants.

LG offers more choices to building owners and consultants with the new 1 Way and 4 Way cassette options, which gives them the versatility to pick based on design or budget considerations.

“With our commitment to innovating for the future, we foresee that air purifying air-conditioners will become a necessary requisite for commercial segments,” LGEPH Vice President for Air Conditioners and Energy Solutions Young Park emphasized.

The new 4 Way Cassette has been tested for its removal performance by King Mongkut’s Institute of Technology Ladkrabang (KMITL) in Thailand and guaranteed with a CAC Certification from Korea Air Cleaning Association (KACA).

To monitor and control air conditions in real-time where air quality management is vital, the air purifying cassette has an indoor LED lamp, a wired remote control, and ThinQ application which allow real-time monitoring as well as IAQ control.