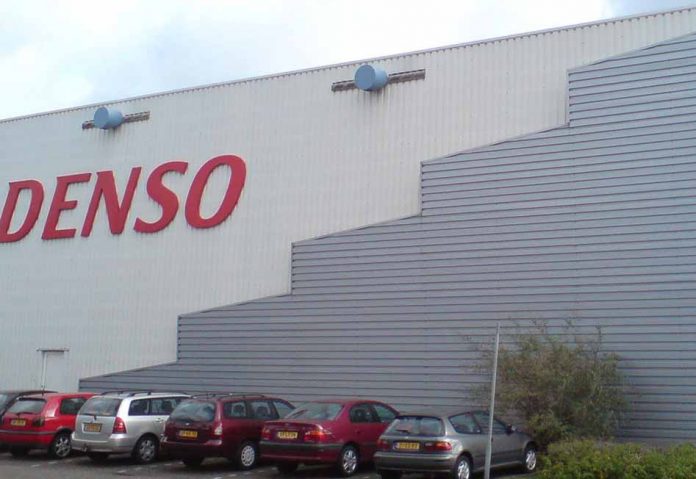 JAPANESE auto parts maker Denso Corp said on Thursday it has slashed global production by around 50% due to the coronavirus, adding its supply chain could be affected in the coming months if the outbreak is prolonged.

The world’s fourth-biggest automobile components producer and a key supplier many Japanese carmakers posted an 81% drop in operating profit for the year ended March at 61 billion yen ($571.8 million), its lowest since 2009. But Denso retained its annual dividend of 140 yen per share.

Tumbling profits at Denso and other suppliers are a reflection of plummeting demand for cars as people have been ordered to stay indoors in many countries to control the spread of the coronavirus, leaving motorways deserted and causing deep uncertainty about the longer-term impact on the global economy.

“This will be a long-term battle… The industry is fighting for its survival.”

The impact of the virus also weighed on another big automotive parts supplier, Aisin Seiki Co which on Thursday posted a 73% drop in full-year operating profit to a decade-low of 56.1 billion yen, and cut its annual dividend to 120 yen per share, down from 150 yen last year.

Denso said that as of April, global production was down by roughly half, largely due to production stoppages at plants in North America, Europe and Asia, brought about by a fall in demand as automakers stopped output due to the virus.

The firm said it did not see any major bottlenecks in its supply chain, but that it could have problems procuring parts if plant closures continued into June and beyond.

Denso, which specializes in vehicle air conditioning, powertrain and automated driving systems, declined to issue a financial forecast for the current final year, citing uncertainty about the lasting impact of the coronavirus.

The company said it suffered a 43 billion yen hit due to the coronavirus in the year ended March, while it took a 222 billion yen hit due to increased product recall-related costs. Both Denso and Aisin are very much dependent on Toyota for their production output. The world biggest automaker holds a nearly one-quarter stake in both companies.

Global vehicle sales by Japanese automakers dropped 34% in March when the coronavirus spread worldwide, showed Reuters calculations based on automakers’ sales figures, and are set to fall further as the crisis continues.

Analysts expect this will put consumers off buying new cars, cutting 2020 global vehicle sales forecasts by around a third. That would compare with an 11% fall in vehicle sales after the 2008-09 global financial crisis. – with Christopher Cushing and Muralikumar Anantharaman

Climate-driven surge in scrap use to slash metal demand