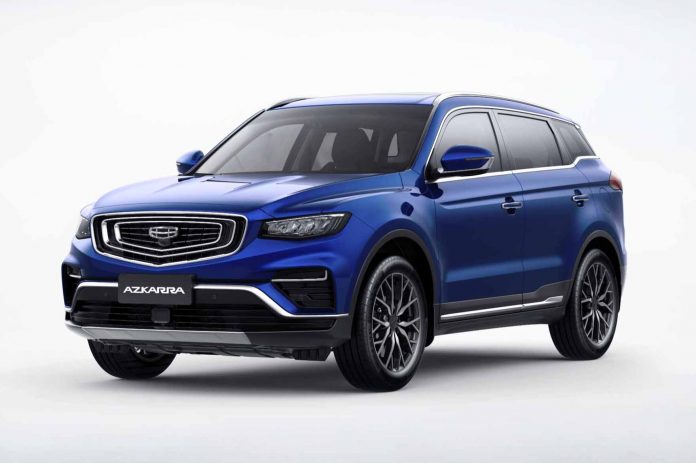 SOJITZ G Auto Philippines (SGAP) is slated to formally launch the new Geely Azkarra and bring “Your Refined Ride”, online on May 30. The first full production digital automobile launch in the Philippines that will be streamed via Geely Philiipines’ Facebook page, Youtube channel, and website.

During this online event, Geely will take the viewers through the details of the Azkarra’s design and engineering, its elegant exterior and premium interior. 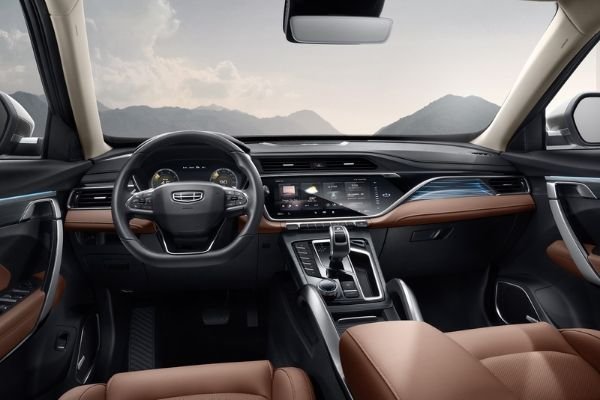 The country’s months-long battle against the global pandemic has made a 360-degree turn in everybody’s lives, including the way businesses operate. As the whole nation adapts to the ‘new normal’ where social events and mass gatherings are prohibited, Geely is slowly taking its steps to reach out to more people without compromising their health and safety by making its presence felt through different online platforms.

Also, as a way to cope up with the challenging times, Geely has invested more in producing healthier cars. At present, all Geely models being sold in the Philippines are equipped with CN95 cabin filters that has a high filtration efficiency for airborne microbial, inert particles, and droplets that are often attached to coronavirus.

As a new brand in the Philippine automotive industry, the overwhelming market reception that Geely has received from the Filipino buyers in 2019 has convinced SGAP to take a bold step forward with a mild hybrid and introduce Geely’s 48V Electric Motor Synergy (EMS) model. 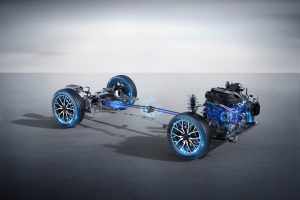 Onward and upward. As the company gets back on its feet, adjusting to the new normal amid the pandemic, Geely remains firm with its commitment to offer its customers models that match the global standards.

A sneak preview of the all-new Azkarra Digital Launch will be provided initially to media and business partners, while the public streaming is scheduled on May 30, Saturday at 6 PM.