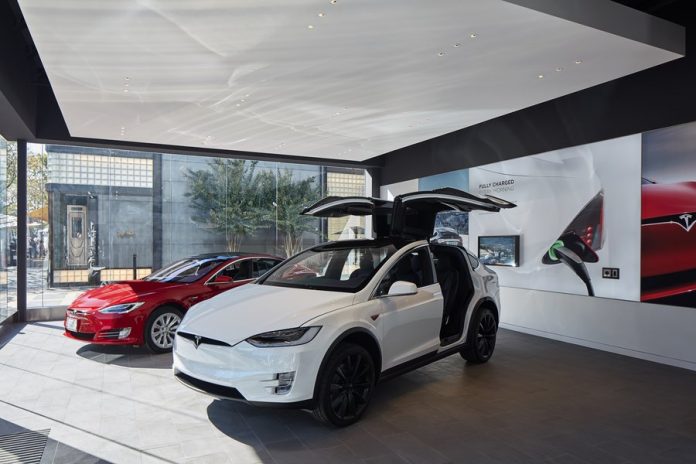 Will autonomous driving work in PH?

Last week, I had just gone through a description and a short demonstration of Tesla Model 3’s fully automated driving feature aptly called “Full Self-Driving” which is an additional $8,000 to the price tag. The Model 3 we used in the test drive was already cutting the $45,000 mark with all the add-ons.

The electric luxury of the Tesla 3 is not the actual luxury goodies but the luxury of being chauffeured without being a backseat driver. This option, which currently enables Autopilot features like changing lanes on highways and automatic car parking and maybe legal in some parts of the US only. In countries like South Korea, China, Japan or Taiwan where Tesla is also sold, there are no clear rules of hands-free or automated driving, which is why, I am told, Tesla Autopilot’s advanced driver-assist features to be used on local roads there and are receiving far more feedback for technological revisions if needed.

Now if you have seen a video of a driverless car in action, it looks pretty cool. When you are in the passenger seat is feels very scary. See this link, time-lapse recorded of a fully automated drive, the steering wheel eerily makes the correct motions especially in the stop-turn-go portions towards the end of the video.

Tesla’s Autopilot had its share of detractors, oftentimes wrongfully. The AI-enhanced system has millions of data points already in its brain which gives it a lot of input and output in handling situations. (I can only surmise it runs on Oracle Cloud, currently the most extensive Cloud network in the world, because Larry Ellison, Oracle’s CTO sits on Tesla’s board.)

One of the truly impressive features of the Tesla–another add on which can be made available in all models, is the automated parking valet “Smart Summon.” The autonomous parking feature, only works when the Full Self-Driving option is activated.

It will fetch its owner just by prompting it from a smartphone. It works if the car is parked within 200 feet and within line of sight from where the owner is. Once activated the car will then drive from a parking space, navigate around obstacles, look for where the owner is via geo-location.

Will it work for the Philippines? The answer is not yet. Fully autonomous driving is not only the car and the systems in the car itself but also the surroundings were it works. If Tesla were to introduce its Autopilot in the Philippines, it would need to strengthen 100 times its machine learning processes and add more brain to its artificial intelligence bots.

With motorcycles, buses, cycles, pedestrians sharing the road, and poorly engineered turns, street barrier, unmarked roads and posts in the middle of the shoulder, Autopilot needs a lot of relearning. This may partly explain why Teslas have only been made available in countries were the infrastructure is better developed and rules enforced strictly.

Though the car’s shape might be slightly bulbous, it follows the nondescript styling cues of the whole line up of Teslas—bringing with it a certainty of relationship. A Tesla will look like a Tesla anywhere one goes.

My Tesla sales advisor and I returned from the spin across the block (passing by an Infiniti dealer for a bit to check out the new RX Hybrid) and then back to the chiseled and minimalist Tesla showroom at the snooty American Manhasset mall.

Having already experienced the linear acceleration of the Model 3—I wanted to check out the bottom runner 2WD, entry-level car. I did so but only around the block at the mall. Curiously, it did not feel at all like the entry level rear-wheel drive car it is. This variant, called Standard, can go 409 kilometers from a single charge and get to 100 kilometers per hour in 5.6 seconds.

In whatever trim, the Model 3 is completely luxurious. Though its own definition of its interior is ‘partial premium’ but really it has everything to bring an air of distinction and pride to the owner. Properly ingrained wood and supple leather, with pronounced stitching. The bits of chrome, well-placed buttons and vents remind me of the simplicity and Zen vibe of Macs and Space Odyssey 2001. And that simplicity only adds to the sense of futurism and forward looking evolution.

That evolution even lies in the fact that Teslas will probably look like Teslas for a decade before any major change happens. Tesla doesn’t believe in model years. It makes vehicle changes whenever needed because the evolution needs to be constant. Older models can benefit from these changes quickly because a lot of it will be software updates. But Tesla said that these are not mere updates to the onboard computer that outputs to the 15-inch touch screen. Though map changes are included, the updates can go as deeply into core upgrades such as security and performance patches.

Imagine that. A full model change for a Tesla may only require an operating system update.