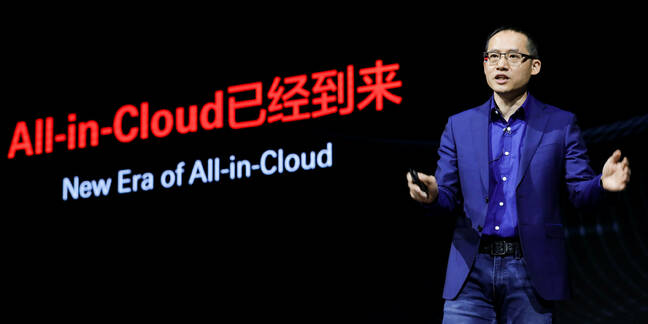 NETWORK technology giant Alibaba Cloud last week announced that it is aiming to recruit 5,000 technology talents worldwide until the end of its financial year–ten months from now.

“In light of the fast-growing demand of digital shift from global clients in all sectors, we are continuing with our commitment to offering world-class Cloud services. To move forward in full speed, we are not only building trusted cloud technologies and services, but also investing in worldwide IT talents who are pioneering the development of cutting-edge cloud and data intelligence technologies,” Jeff Zhang, President of Alibaba Cloud Intelligence said.

In a press statement, Zhang indicated just how big the need is for talent in network, database, servers, chips and artificial intelligence.  The hirings will be done in these technology areas with a commitment for job creation follows an announcement in April that the cloud computing giant would invest an additional RMB200 billion ($28 billion) investment in the next three years as the company builds its next-generation datacenters.

In May, Zhang announced that Alibaba Cloud was the biggest in the Asia Pacific region, a spot it has held for the third year in a row since 2016, based on a report by leading global research and advisory firm Gartner.

At that announcement Zhang also said that the report mentioned that Alibaba Cloud, which first went online in September 2009, had bumped off market leader Amazon, in just two years since it introduced its own marketplace of services in 2014.

“The digital transformation journey for businesses in China, which was previously expected to take three to five years, is now likely to be accelerated to be completed within one year,” Zhang also said.

Pioneering technologies from Alibaba DAMO Academy, including speech AI, image search, and CT image analytics, have been introduced to Alibaba Cloud’s clients worldwide over the past years. More advanced technologies are expected to meet the fast-growing demand of digital shift from clients especially businesses from APAC, where Alibaba Cloud is ranked the No. 1 public cloud service provider.