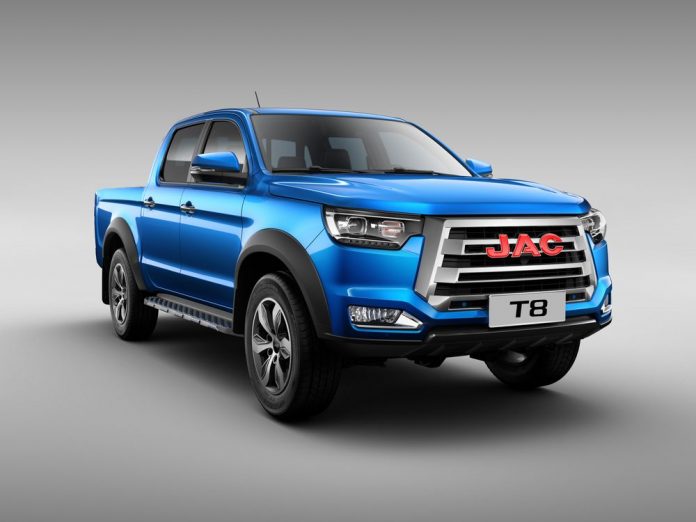 PICK-UP trucks are workhorses. If priced below a certain mark, it is usually “down-speced” a word devised by vehicle pundits to mean having comparatively less features.

Getting that price-to-feature ratio balanced seems to be an expertise of JAC Motors, Chinese automaker known for its commercial vehicles. Local distributor Triesenburg Auto Corp. (TAC) launched the T8, a mid-sized pick up the dimensions of the D-Max, Hi-Lux, Navara and Ranger. 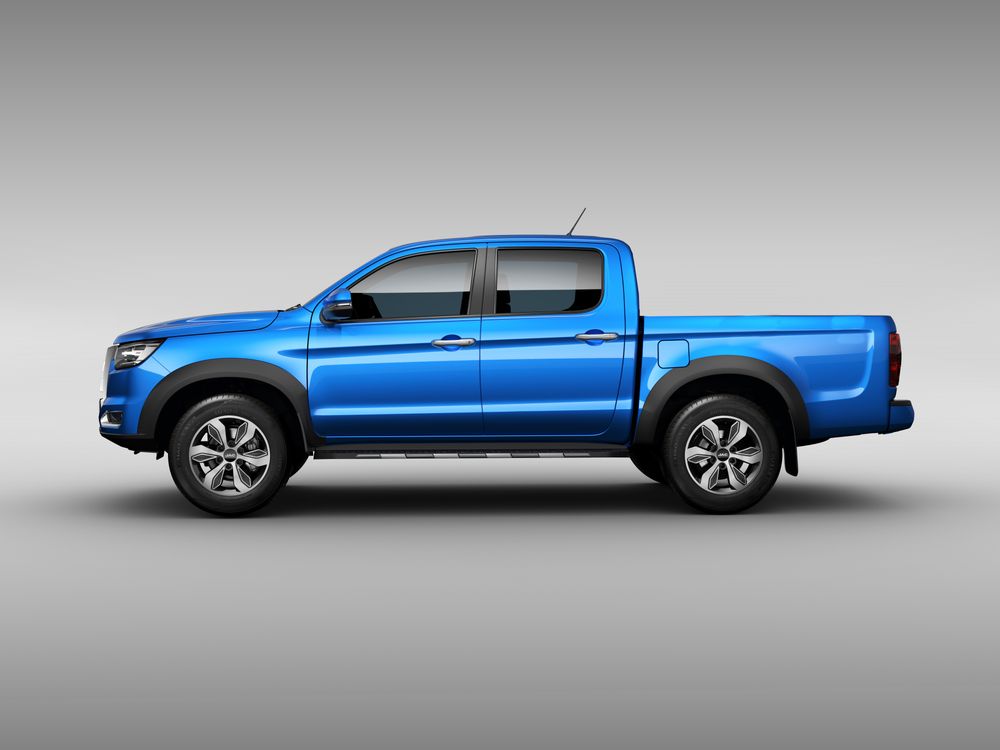 At just P2,000 shy of a million the T8 is packed with features normally set for more luxurious vehicles with price ranges of over P1.5 million.  The entry mode is even che

The specs show it is competitively placed. A 2.0 turbocharged diesel engine connects to a 6-speed manual transmission. The pick-up was first tested in the grueling conditions of the MP Turbo’s Rally of Champions (ROC) races where it was put to the paces, not in a normal test drive track but under the skilled hands of amateur race drivers with a lot of seat time behind them. 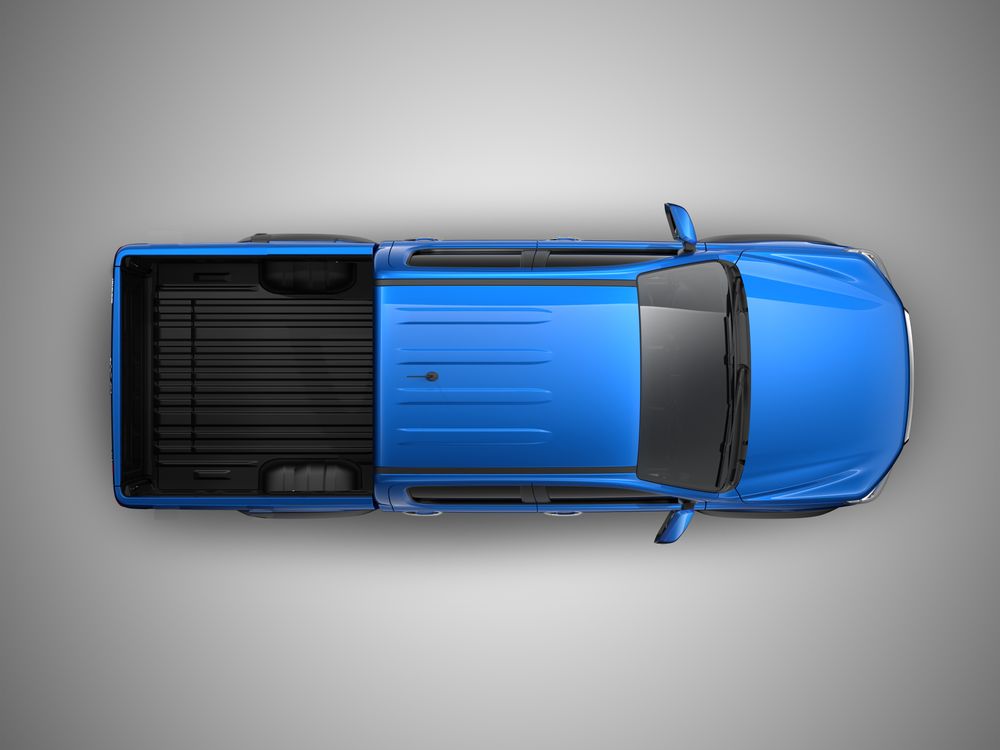 Race pros such as Carlos Anton and son Iñigo put the pick-up through what normally would be dirt and rally racing driving techniques, in an attempt to squeeze the very best times in a closed off-road course. Race organizer and driver Mike Potenciano was all praises for the surprising performance of the pick-up.

“The stigma of a China brand car was put to rest by the T8. It performed really well in race conditions. What more can it do in normal everyday driving?” Potenciano said during the launch event. “Surprising” was a common feeling for the media who were first given a chance behind the wheel of the JAC T8. Auto Review host and veteran motoring journalist Ron de los Reyes described the pick-up has being very competitive in all aspects and a lot of value for money, while the original Motourismo host said that what “lies inside and under the car” will surprise in terms of performance, ergonomics and luxury.

The T8’s powerplant puts out 136 HP and 320 nm of torque. Over-all dimensions—5325mm x 1880mm x 1830—and ground clearance of 220 mm is at par or even better than the competition. Upfront is an independent double-wishbone with spiral springs and rear leaf springs in the back. This suspension set-up is a standard for cargo hauling but seemed to have fared well in the ROC as it received praise from 3-time rally champion Potenciano for having enough firmness yet enough flex to handle the rough stuff.

“This very dependable and good-looking T8 pickup just amazed all of is as it lasted 2 rounds of the ROC and 20 plus champions going all out on it!” Potenciano commented.

There are two variants of the T8—Luxury (base model) priced at P928,000 while the top of the line Ultimate is priced at P998,000. Separated mostly by functional features the pick-ups share most of the goodies. The Ultimate has disc brakes both for the front and rear, something not available in this price range from the Japanese or other Chinese makes while the Luxury variant has drum brakes at the rear. The T8 is rolling on 18s alloy rims wrapped in 265/60 tires. “The JAC T8 is a fortress on the road with its combined aggressive, elegant and modern touches on both the exterior and interior,” Brian Badilla, Marketing Director of JAC Philippine said.