‘All these reminders and notations of the past are now tumbleweeds as earthlings struggle to survive another week of the COVID-19 pandemic.’

What do Terrans know? Eight decades ago, it was already “imperative that men of feeling should have the courage to face facts and speak their minds.” The listeners of Charles de Gaulle knew that then (“After Oran,” London, 08 July 1940), and we do now (https://malaya.com.ph/index.php/news_news/3-more-petitions-ask-sc-to-junk-anti-terror-law/;
https://malaya.com.ph/index.php/news_news/democracy-activists-books-unavailable-in-hong-kong-libraries-after-new-law/). 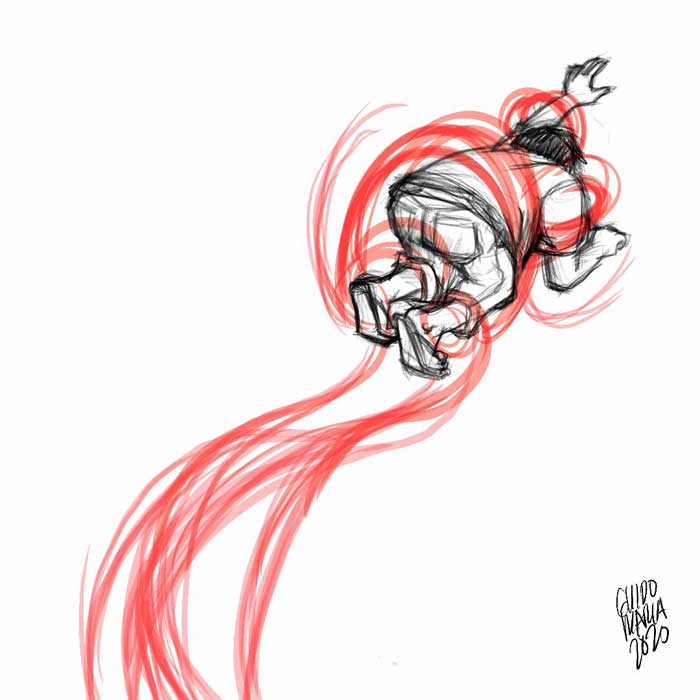 Eighty years ago, it was established: “In great national emergencies, whether in the nature of floods, earthquakes, tornadoes or of economic depressions or internal or external conflicts, internal strifes or wars, we have found ourselves so unprepared that we have had to overcome such crises by extraordinary efforts, involving unnecessary human and financial losses.” [Lieut. General Hugh A. Drum, of the U. S. Army, “An Essential of Defense,” Delivered at Governor’s Island, New York, July 9, 1940] Is the situation worse today (https://malaya.com.ph/index.php/news_news/2099-more-cases-raise-total-past-p46k/)?

Nearly a century ago, the quandary was clear: “We are in a dither over defending ourselves against a foreign foe. We are apt to forget that national defense does not consist solely of more battleships and more recruits. The best possible defense is a nation wholeheartedly and as a team producing to its fullest capacity the products of brain and hand.” [Merle Thorpe (Editor and Publisher, Nation’s Business), “Put our own house in order first,” July 10, 1940] Murkier at present: https://malaya.com.ph/index.php/news_opinion/teddy-boys-cryptic-tweet-on-hong-kong/; https://malaya.com.ph/index.php/news_opinion/govt-is-clueless-on-movement-of-people/]

Seven-and-a-half decades ago, Dr. Jose C. Locsin was appointed Acting Secretary of Health and Public Welfare. [https://www.officialgazette.gov.ph/1945/07/01/appointments-and-designations-july-1945/] Today, SNAFU is the default setting among bureaucrats and Men who Play Gods. [https://ph.news.yahoo.com/oops-health-dep-t-misidentifies-034514502.html] Who will re-establish normality?

“Dr. Whatever? Hey, you guys aren’t really from the Department of Health, are you?” – Dr. Laurel Weaver

No, they were personnel supervised by the Joint Intelligence Objectives Agency, which was “given direct responsibility for operating the foreign scientist program, initially code-named Overcast and subsequently code-named Paperclip.” [https://www.archives.gov/iwg/declassified-records/rg-330-defense-secretary]

Before 06 July 1945, U.S. Army Major Robert B. Staver, Chief of the Jet Propulsion Section of the Research and Intelligence Branch of the U.S. Army Ordnance Corps, had compiled a list of German scientists to be captured and interrogated then used to bolster the Americans’ Pacific War campaign. These POWs on the Staver-Osenberg List would later be re-purposed for the Cold War.

Incidentally, a portion of Hitler’s grasp of science was revealed in a 101st CIS Detachment interview of Frau Paula Wolff (Hitler’s sister), 12 July 1945: “My brother was very good in some subjects and very weak in others. He was the weakest in mathematics and, as far as I can remember, in physics, also his failure in mathematics worried my mother.” [https://www.oradour.info/appendix/paulahit/paula02.htm]
“Imagine what you’ll know tomorrow.” – Agent K [Men in Black, Sony Pictures, Release Date: 02 July 1997]

But first, what did we know before? One: “The quicker we learn to discipline ourselves, to acquire mechanical skills, to organize ourselves for real use in our communities, the better for us.” [My Day by Eleanor Roosevelt, July 11, 1940] Two: “there is need to focus attention on the achievements of our people in the field of arts and letters in order to rekindle in our hearts genuine pride in ourselves as Filipinos.” [Presidential Proclamation No. 1148, s. 1973, Declaring The Period From July 1 To 7 As National Culture Consciousness Week] Three: “there is now, more than ever as a part of our national development, an impelling and constant need for propagating safety consciousness among our people every day of the year as a positive preventive approach to a problem that can be solved by more caution, vigilance, sobriety, exercise of common sense and respect for the law.” [Presidential Proclamation No. 115-A, s. 1966, Declaring July As Safety And Prevention Month]

All these reminders and notations of the past are now tumbleweeds as earthlings struggle to survive another week of the COVID-19 pandemic.