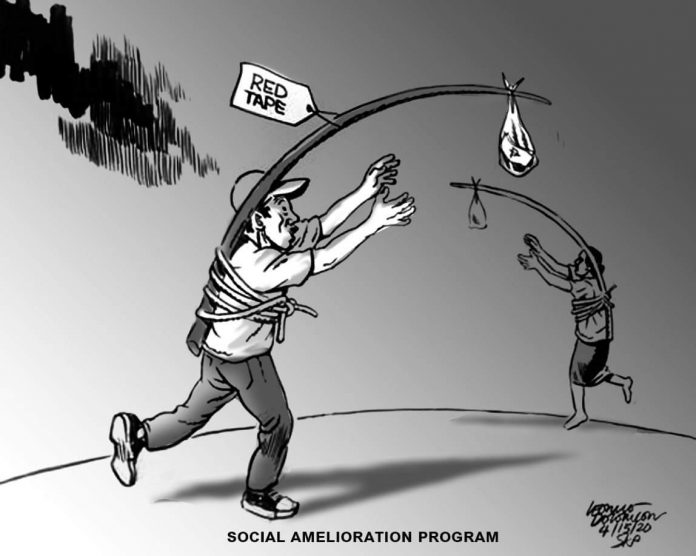 THE policy of banning the deployment of workers abroad was finalized by the Philippine Overseas Employment Administration (POEA) of the Department of Labor (DOLE) on April 2, and announced it on Friday, April 10, for immediate implementation.

At midnight of April 13, when President Duterte faced the nation anew on television with several of his Cabinet members who are at the forefront of the fight against the COVID-19 pandemic, such ban was recalled by the President himself.

This means Duterte sided with his foreign affairs secretary, Teodoro Locsin Jr., on the question of whether Filipino nurses with existing work contracts in the United Kingdom can fly to that country or they should stay here to care for Filipino patients expected to be admitted in hospitals and isolation centers in the coming months.

Locsin unleashed quite a gush of tirades and vitriol against the ban, calling it an “abomination” and vowing to fight against the order in the Cabinet and the Inter-agency Task Force.

The DFA chief noted that Filipino NHS nurses were stopped at the NAIA from returning to their contracted jobs in the UK. This violates the Constitution in 3 ways: right to travel, inviolability of contracts, punitive ex post facto resolution, he said. The NHS or National Health Service is the publicly funded healthcare system in the United Kingdom.

The POEA, which regulates the deployment of overseas Filipino workers, had solid basis in adopting the ban through its resolution, for it aims to “prioritize human resource allocation for the national health care system.” The ban was also temporary, meaning it would last only during the state of national health emergency as part of the travel restrictions. Also, the POEA suspended negotiations for bilateral labor agreements covering government-to-government deployment of health workers.

Villanueva, chairman of the Senate Committee on Labor, Employment and Human Resources Development, said he was glad that the government decided to allow Filipino overseas health workers with existing contracts to return to their jobs abroad.

The senator noted that the “sweeping ban on the deployment of health workers, especially those with existing employment contracts, puts them at risk of losing their jobs abroad, as well as the great economic impact to them for their lost income while the ban is in place.”

Villanueva stressed that if you prohibit them to leave, health workers should at least be assured of jobs and commensurate salaries in the country.