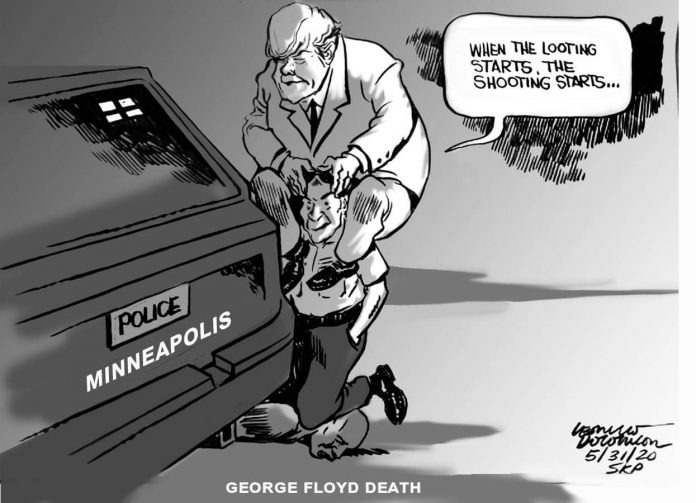 `But now, it looks likely that the LTFRB and the MMDA are hell-bent on pursuing this policy on metro buses along EDSA…’

BEFORE the outbreak of COVID-19 in the country, the Land Transportation Franchising and Regulatory Board (LTFRB) and the Metro Manila Development Authority (MMDA) had been singing the chorus that the presence of metro buses on EDSA was the cause of the traffic chaos and congestion in that most important thoroughfare.

The two agencies’ tweaking of the traffic flow on EDSA resulted in the issuance by the LTFRB of Memorandum Circular 2019-001 requiring provincial buses to end their routes at any integrated terminal exchange which also prohibits them from traversing and/or passing through EDSA.

This was, however, rescinded by Quezon City Regional Trial Court (RTC) Presiding Judge Caridad Walse Lutero of Branch 223 who laid down a 25-page ruling dated July 31, 2019 issuing a writ of preliminary injunction stopping the implementation of the order.

But now, it looks likely that the LTFRB and the MMDA are hell-bent on pursuing this policy on metro buses along EDSA by invoking President Duterte’s emergency power in Presidential Proclamation No. 922 declaring a state of public health emergency in the entire country. While this proclamation is mainly for the purpose of fighting the COVID-19 pandemic, the government has found it convenient to use the emergency power to insist on its EDSA traffic policy.

Thus, the LTFRB issued another memorandum circular, MC 2020-019 called “Guidelines for the operation of public utility buses during the period of General Community Quarantine (GCQ) in Metro Manila.” This new policy deals with traffic flow and therefore, has no direct bearing on the pandemic response, such as social distancing and use of disinfectants. The bus sector and certain commuters also see this as giving favorable advantage to certain service providers, the same groups who would have been benefited by the pre-COVID-19 traffic plan.

It was pointed out that implementing the MC will add another burden to commuters as they will be transferring from one bus to another and at the same time pay additional fare instead of riding and paying for just one ride with less fare. This is most unfortunate at this time when all Filipinos have been hit by the economic squeeze that came with the COVID-19 epidemic.

An example of this was the previous route of bus transports that will traverse straight from Alabang to Meycauayan whereas under the LTFRB’s plan, passengers need to take three rides and shell out additional fares before arriving at the commuter’s area of destination and/or vice versa.

Likewise, a bus passenger has no certainty on whether he/she can immediately take a ride for home or office brought about by the exodus of passengers and health protocols of the national government such as social distancing.

Under the new program, passengers coming from the north like in Balagtas, Malanday, Marilao, Maycauayan will only reach Monumento-EDSA where they will disembark and need to ride another bus to their destinations.

On the other hand, passengers coming from Angat, Norzagaray, San Jose del Monte, Grotto, Fairview and Commonwealth will be brought by the bus they will be riding only to EDSA-Quezon Avenue.

Likewise, commuters riding transport buses coming from Montalban, San Mateo, Marikina and Katipunan and another route from Antipolo, Kingsville, Filinvest, Ligaya and Katipunan will be brought only to the central station in EDSA-Cubao.

There will also be an EDSA Carousel Route where only 550 low-floored buses that could accommodate only 9,900 passengers will be given the authority to travel along EDSA, leaving behind 2,117 buses which will act as passenger feeders to those plying the EDSA Carousel buses.

The complaining sectors expressed the hope that the ruling by Judge Lutero would be respected by the government agencies concerned in their move to provide a “new normal” traffic policy on EDSA.

ATMs roll out in 7-Eleven