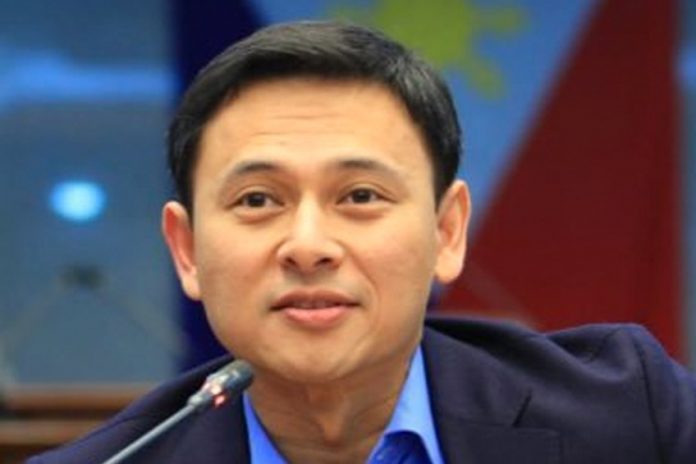 SEN. Juan Edgardo “Sonny” Angara has recovered from the coronavirus disease, he announced on Monday in his Facebook account.

Angara said he was discharged from the hospital also on Monday as he tested negative of the virus.

“After several days in the ER and the COVID wing, my doctors finally sent me home today (April 06) — negative for the virus and pneumonia-free. Big thanks to my doctors and nurses for taking care of me and to my family, loved ones, friends for all the prayers, letters, and food that you sent,” Angara said.

He said it was during his confinement at the undisclosed hospital that he witnessed the hard work frontline health workers.

“I met nurses and doctors who don’t go home anymore, some even doing double duty in other hospitals. They truly truly are REAL HEROES,” he said.

“I will be home with my son when he celebrates his birthday this weekend but many of our health workers will not make it home as a measure of protection for their families. Salamat po and God bless everyone. Hope everyone is safe at home,” he said.

Angara, who announced he tested positive for COVID-19 on March 26, is the third senator to contract the disease.

Sen. Aquilino Pimentel III confirmed he had the virus on March 25, the day he received flak for breaching protocols on self-quarantine. Pimentel learned he was positive on the night of March 24 when he was at the Makati Medical Center in Makati City accompanying his wife who was then about to give birth.

Pimentel is on his way to recovery but is facing charges for the protocol breach.

Withholding permits not the solution

Gov’t may pay half of PhilHealth debt this month...