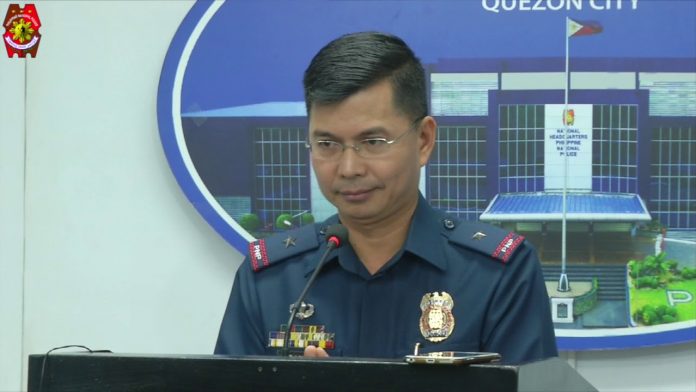 THE PNP Anti-Cybercrime Group (ACG) has started investigations to identify persons behind the spread of false information on the new coronavirus disease (COVID-19), including supposed helicopter spraying of pesticide around the country to contain the virus.

“Fake news is the last thing we need in these times of national emergency,” said PNP spokesman Brig. Gen. Bernard Banac, stressing there is no truth to such pesticide spraying that circulated in the social media.

Banac said the ACG, headed by Brig. Gen. Dennis Agustin, has already “initiated a technical investigation to identify the authors of this disinformation to make them accountable for their actions.”

“This (pesticide spraying) is patently fake news and must be disregarded outright. The Inter-Agency Task Force on Managing Emerging Infectious Disease has denied any such flight operations,” said Banac.

Quoting the Department of Health, Banac said pesticides are effective only against pests and not against viruses.

“Properly informed citizens are effective against COVID-19,” said Banac, adding that the IATF-MEID “has established a fact check system to negate the proliferation of disinformation.”

“Be informed. Disregard, do not share, and report fake news and unverified information to authorities,” said Banac.

Banac also debunked reports about supposed looting in many parts of Metro Manila as security forces are implementing the Luzon-wide enhanced community quarantine.

“In fact, as of today, it (situation) is very peaceful and the people are staying in their homes… Based on the latest information that we received, it’s very peaceful and orderly not only in Metro Manila but also in the entire Luzon,” said Banac.

Banac even reported a significant decrease in crime rates in Metro Manila and Central Luzon due to the implementation of the enhanced community quarantine. He said there is no immediate information on crime rates in other regions.

He said there is 67.6 percent reduction in crime rate in Metro Manila from March 15 to 20. He said there were only 766 crimes committed during the period in the metropolis, compared to the 2,367 during the same period last year.

“We have a contingency plan in case violence breaks out. All information about the supposed disorder is merely fake news. Our PNP chief, Gen. Archie Gamboa, already made a statement, denying all these reports,” said Banac.

Banac appealed to the social media users to be responsible for what they post on the internet and avoid creating fear among the people.

UPON COMPLIANCE WITH SAFETY GUIDELINES: Hotels allowed to operate at full...