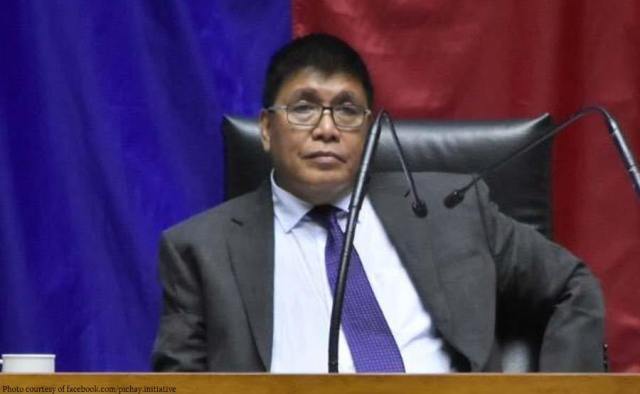 DEPUTY Speaker Prospero Pichay Jr. of Surigao del Sur has won his appeal at the Sandiganbayan, with the anti-graft court reversing its October 23, 2020 decision convicting him of two criminal charges.

In a 24-page resolution penned by Associate Justice MaryAnn E. Corpus-Mañalac, the Fifth Division set aside its earlier ruling and declared the lawmaker acquitted of violation of RA 3019 or the Anti-Graft and Corrupt Practices Act and RA 6713 or the Code of Conduct and Ethical Standards for Public Officials and Employees.

The cases involved allegations that as former acting chairman of the Board of Trustees of the Local Water Utilities Administration (LWUA), Pichay unlawfully approved the transfer of P1.5 million agency funds as financial sponsorship for a chess tournament in 2010.

After reviewing the records of both cases, the court said there was insufficient evidence to prove undue injury on the part of the government or unwarranted benefits to the National Chess Federation of the Philippines, a private organization that Pichay heads.

In their motion for reconsideration, the defendants asked the court to make a “second hard look on the facts and circumstances of the cases,” insisting the evidence was deficient in proving all the key elements of the crimes charged.

An updated look for a better customer experience