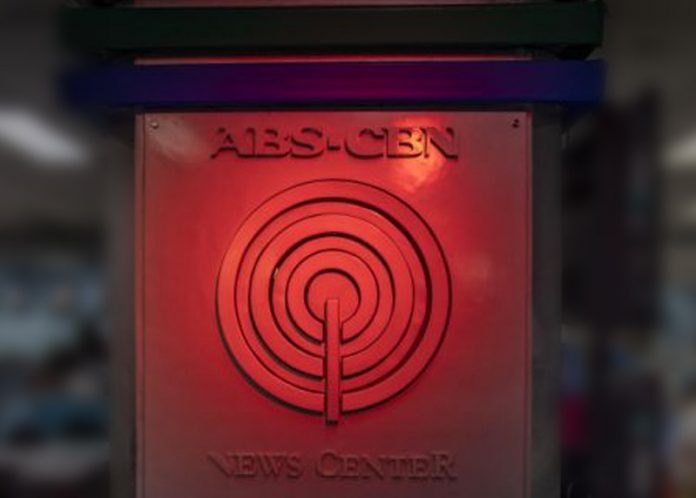 UNDER pressure from lawmakers, the National Telecommunications Commission (NTC) yesterday vowed to stop ABS-CBN Corp. from continuing to air its programs using other channels despite the regulatory body’s issuance of a cease and desist order (CDO) against the television network last month.

After being given a dressing down during the eighth House hearing on the network’s franchise renewal application, NTC Commissioner Gamaliel Cordoba vowed to issue an “alias” CDO to stop ABS-CBN from using digital Channel 43 to air its programs, as well as its TV Plus operations.

“Ihihinto, opo (We will stop it, yes),” Cordoba told Anakalusugan party-list Rep. Michael Defensor, one of the staunchest critics of the network, assuring him that an alias CDO will be issued against the network.

The franchise application is being heard before the joint committees on legislative franchises and on good government and public accountability.

Cordoba, who was also asked to resign by SAGIP party-list Rep. Rodante Marcoleta, made the assurance after lawmakers took turns berating him for allegedly allowing ABS-CBN to circumvent the NTC’s CDO by using other digital platforms to air content, including Channel 43 or the Amcara Broadcasting Network, of which 49 percent was formerly owned by ABS-CBN.

Defensor raised the issue at the beginning of the hearing, lambasting the NTC for failing to stop the network from airing its programs through its Digibox despite the CDO.

Cordoba explained that it was not the NTC’s intention to allow ABS-CBN to violate the CDO, saying the body had to tread lightly on the issue because it is the subject of a quo warranto petition that the Office of the Solicitor General (OSG) has filed before the Supreme Court.

He said that after consulting with the OSG, the state counsel gave the NTC the green light yesterday to issue an alias CDO against the network to stop it from using other channels to broadcast its programs.

“We wanted to be more prudent so we asked for guidance from the OSG and we got it today. Tama nga at pwede mag-issue alias CDO (We were right, we can issue an alias CDO),” he said.

Senior deputy majority leader Jesus Crispin Remulla, however, said there is sufficient ground to file a graft complaint against Cordoba before the Office of the Ombudsman “because he has willfully disobeyed the power of Congress to issue franchises and allowing an entity to operate without franchise.”

He said the NTC has committed an “ultra vires” act and so the House now has the right to file a complaint against it before the Ombudsman.

ABS-CBN president and CEO Carlo Katigbak pointed out that the CDO did not cover Channel 43 but Cordoba later insisted that it was part of the shutdown order against ABS-CBN.

Katigbak noted that in the past, NTC had permitted other broadcasting companies with expired franchises to continue airing until such time that the franchise renewal application is approved or denied.

“We ask permission that the same privilege be accorded to ABS-CBN in the spirit of fairness,” he said.

Katigbak clarified that Chanel 43 should not be part of the CDO because ABS-CBN does not own it and has been airing its programs on the channel through a block time arrangement which is a “standard commercial agreement.”

But Remulla dismissed the explanation, saying this “usufruct” was not approved by the committee on legislative franchises and is therefore, illegal.

Remulla said it is fact that ABS-CBN has been “illegally” using public frequency to broadcast its content and “conducting illegal operations for the past eight weeks.”

Katigbak later asked Congress to grant the company some leeway, noting that “between TV Plus and Sky (Cable subscribers), there are about 11 million homes that have access to our service.”

“Pag pinutulan po natin ‘yan (If we cut the off), that’s almost 55 million people that will lose access to their entertainment, their news and information. Sana po ang appeal namin sa Kongreso (Our appeal to Congress is), in the spirit of fairness, please consider that you have allowed to operate before even after their franchises have expired so long as Congress continues to hear their application for the renewal,” he said.

It allows the company to “construct, install, establish, operate and maintain for commercial purposes and in the public interest, radio and/or television broadcasting stations” in the Philippines and directs GPB to secure appropriate permits and licenses for the construction and operation of its stations or facilities from the National Telecommunication Commission.

It also states that GPB shall “provide free of charge, adequate public service time” to government to enable it to reach pertinent population and relay important public issues, announcements, and warnings especially during calamities; provide balance programming, conform to “ethics of honest enterprise,” promote audience sensibility and empowerment; and allot 15 percent of its daily airtime to child-friendly programs.

It states the company should not be used for broadcasting of obscene and indecent language, speech or scenes, or disseminate false information or wilful misrepresentation “to the detriment of public interest; or to incite, encourage, or assist in subversive or treasonable acts.” – With Jocelyn Montemayor

Order To Deliver from the appliance center

Vice Ganda’s boyfriend getting a lot of hate from bashers