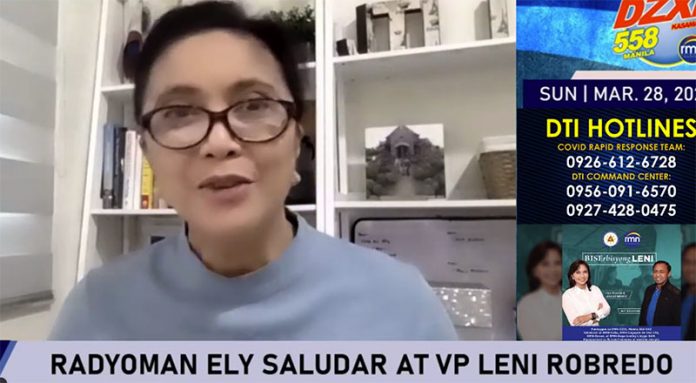 Duterte spent his birthday in Davao City without fanfare as he usually does. He is expected to return to Manila today, Monday, to welcome the arrival of one million doses of Sinovac vaccines purchased by the government.

The Vice President, the leader of the opposition, said she has always been praying for the President’s success because it would also mean the country’s success.

The Vice President said he has also been praying for Duterte’s good health because senior citizens are among those considered at high-risk for COVID-19 because of their age.