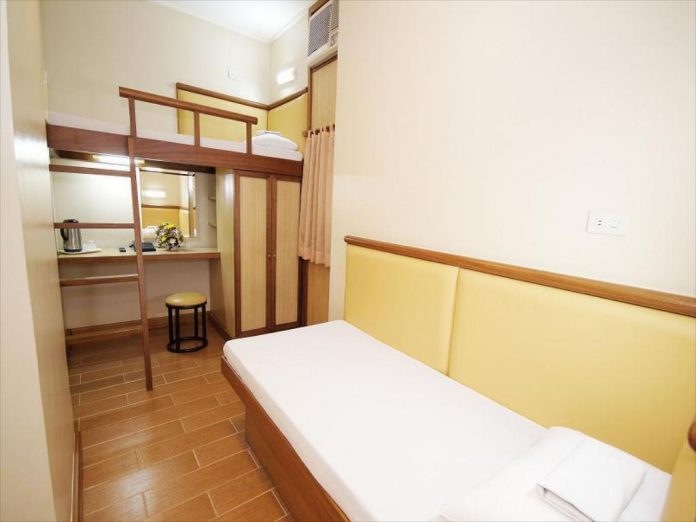 THREE hotel chains operating in Manila have offered their rooms for the free use of frontline health personnel who are working in the city, the Manila Public Information Office said Wednesday night.

MPIO said Manila Mayor Isko Moreno talked with officials of Hotel Sogo, Eurotel, and Town and Country Hotel and they agreed to allow the rooms to be used, free of charge, by the frontline health workers living outside the city.

Moreno said the frontliners assigned to district and national government hospitals can temporarily use 421 rooms in Hotel Sogo, 50 rooms in Eurotel, and 60 rooms in Town and Country Hotel.

The free shelter agreement is contained in Executive Order No. 171 which seeks to help the Manila’s frontline health workers affected by the suspension of all kinds of public transportation due to the enhanced community quarantine (ECQ).

Labor Secretary Silvestre Bello urged companies that are still operating despite the ECQ to provide their workers with temporary shelters.

“For enterprises allowed to continue operations and whose skeletal workforce is needed at the workplace, a temporary housing provision can be considered,” Bello said, adding: “This is where initiatives from employers become important and necessary.”

Businesses such as those in the manufacturing industry remain in operation during the enhanced lockdown. Others allowed to operate are hospitals, pharmacies, banks, groceries, gas stations, public utilities, and security agencies.

Bello said the provision of temporary shelter for the personnel will spare the workers the daily challenges of having to go to and from work.

“This way, workers no longer have to go home without available public transportation or be at risk of being stopped at checkpoints,” he said.

The DOLE has issued guidelines on assistance to be provided to formal and informal sector workers prevented from working by the ECQ.

Bello said some firms have even gone beyond the DOLE guidelines, among them the group of companies of Aboitiz, Ayala, ICTSI/Solaire Group, JG Summit, Jollibee, Lucio Tan, Metro Pacific, San Miguel Corporation, SM, and Udenna Group.

“We are grateful to the big businesses, who heeded the appeal of the President, to take care of their workers and employees during this time of national emergency,” Bello said.

Juan goes back to first love in Chooks 3×3 tilt

Trains to hike capacities to 30%