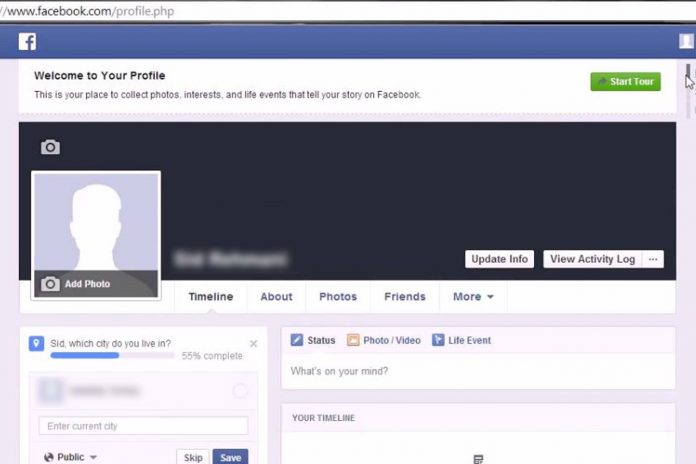 Perete said the DOJ’s Office of Cybercrime said a 198 reports or complaints have been filed as of June 15.

“The contents of the accounts have already been preserved upon the request of our law enforcers,” Perete said.

He said an inter-agency task force consisting of the National Privacy Commission (NPC), Department of Information and Communications Technology (DICT) and the DOJ has been created to look into the matter.

He said NPC officials invited Facebook local representatives to a meeting on Tuesday (June 16) to discuss the issue.

Perete reiterated the DOJ will pursue “all possible angles and leads” and that “no one is clear” until they have completed the investigation.

The DOJ is looking at charging perpetrators for computer identity theft under the Cybercrime Prevention Act of 2012 and misuse of identifying information of another person without his or her permission.

Meanwhile, Education Secretary Leonor Briones yesterday said the Bicol regional office of the Department of Educatio (DepEd) is now looking into the viral video of the graduation ceremony at the Dogongan Elementary School in Daet, Camarines Norte where students were seen sharing a single facemask during the pictorial.

The video featured students of the public school who graduated on June 11 on stage as they received their diplomas. While the students, teachers and parents on stage were all wearing facemasks, it was observed that the students were asked to remove the masks they were wearing as soon as their pictorial was finished and the mask was handed to the student next in line.

“We take this matter seriously and will have a firm and rectifying action to prevent further breach in the future,” Briones said.

If found that the video was authentic, erring school officials would be held liable for breach of minimum health standards and social distancing protocols.