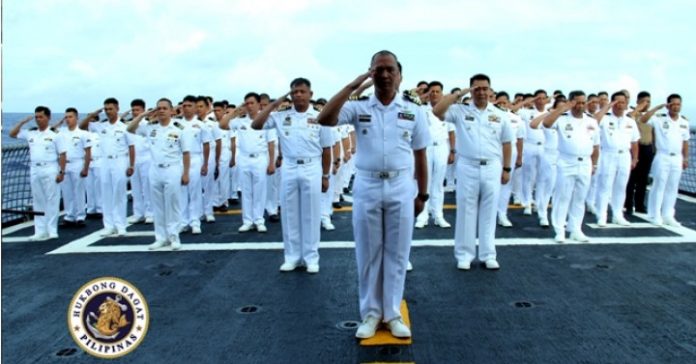 OVER 2,000 new coronavirus disease cases were reported by the Department of Health yesterday, raising the total number of infections in the country to 311,694 but well below the UP projection of P330,000 by the end of September.

However, there were 58 more deaths that jacked up the total number of fatalities to 5,504.

Early last month, the OCTA Research Team of the University of the Philippines said the number of COVID-19 cases in the country may reach 330,000 by the end of September.

Majority of the new deaths were recorded in NCR with 20. Other deaths were reported from Western Visayas (16), CALABARZON (8), and Davao Region (5).

The DOH said there were 585 new recoveries, raising the number of survivors to 253,488.

The number of overseas Filipinos infected with the deadly virus continued to increase with 27 added to the list yesterday, the Department of Foreign Affairs said.

In all, 10,534 overseas Filipinos have been infected with the virus, with 6,727 having recovered.

For the second straight day, there was no new fatality, the DFA said. As of Monday, 792 overseas Filipinos have died due to the virus.

Majority of the cases and fatalities took place in the Middle East and African regions which reported 7,097 and 511, respectively.

Meanwhile, 22 of 47 personnel manning a Navy ship currently in La Union have tested positive for COVID-19, the Navy reported yesterday.

Navy public affairs chief Lt. Cmdr. Maria Christina Roxas said 21 of the infected personnel, all asymptomatic, were brought to an isolation facility at the Naval Base Cavite in Cavite City.

The other one, who has cough and cold, was admitted at the Ninoy Aquino Stadium in Manila which has been converted into a COVID-19 quarantine facility, Roxas said.

Roxas said the commanding officer of BRP Quezon, a patrol corvette assigned with the Navy’s Patrol Force, requested for swab tests for all the personnel of the ship after he learned that one of his men had cough and cold.

Roxas said the request was made on September 24 when the ship moored at the pier of San Fernando City after accomplishing a mission. She said the swab tests were conducted the following day.

“It was then they found out (the 22 personnel were positive),” said Roxas.

Roxas said the 25 other personnel, including the ship’s commanding officer, who tested negative are currently on a 14-day quarantine inside the ship. They will undergo another swab test within the week.

“The vessel is on lockdown and already underwent misting and decontamination,” said Roxas. – With Ashzel Hachero and Victor Reyes