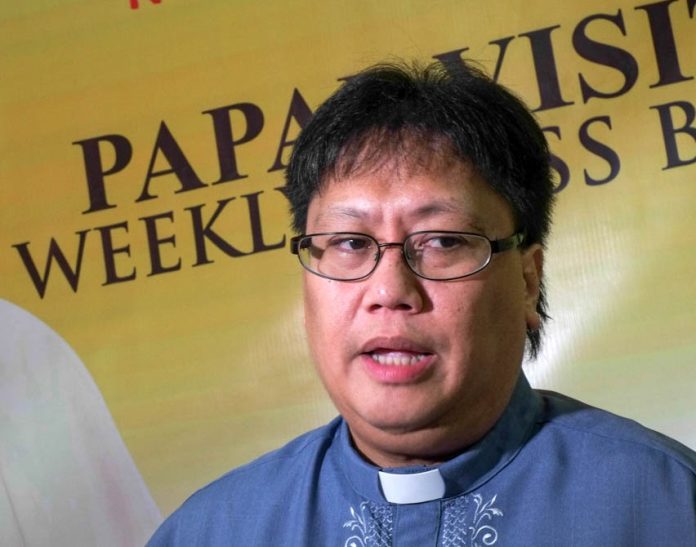 HEEDING the call of Pope Francis, the Catholic Bishops Conference of the Philippines (CBCP) has scheduled a simultaneous praying of the “Lord’s Prayer” nationwide at 6 p.m. on March 25, Wednesday.

Last Sunday, Pope Francis invited Christians to join in praying the “Our Father” as a response to the coronavirus disease 2019 (COVID-19) pandemic. He said that on March 25, the feast of the Annunciation, “heads of Churches and the leaders of every Christian community, together with all the Christians of the various confessions,” are called to recite at the same time the “Our Father.”

The Pope will also lead a moment of prayer on Friday, March 27, at 6 p.m, (Rome time) or 12 midnight on Saturday in Manila.

Mejia said that during the prayer activity, Pope Francis will also give the “Urbi et Orbi” blessing, with the possibility of gaining plenary indulgence for all those who will listen to it through the various forms of communication.

The “Urbi et Orbi” is a papal address and apostolic blessing given by the Pope on certain solemn occasions. On the other hand, plenary indulgence removes all temporal punishment for one’s sins.

President Duterte has declared the fourth week of Malacañang as “National Week of Prayer.” Under Proclamation No. 934, President Duterte urged Filipinos of all faiths and religious backgrounds to unite in prayer as the country faces the pandemic.