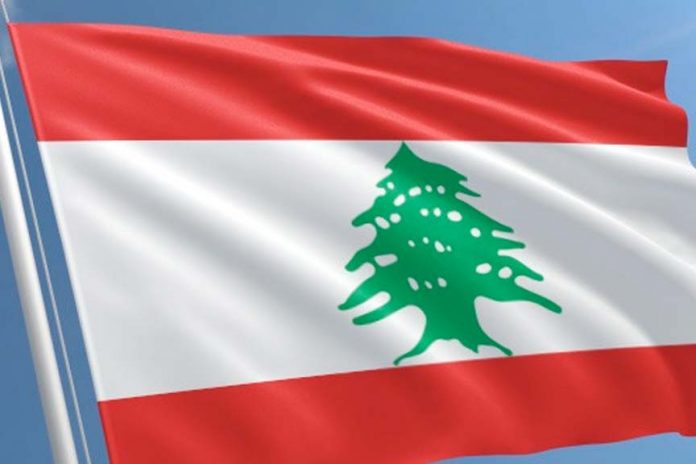 A TOTAL of 410 Filipinos were flown home from Beirut last July 12 aboard a Qatar Airways flight, the single largest mass repatriation flight in the history of the Department of Foreign Affairs.

The Philippine Embassy in Lebanon said many of those repatriated have spent years in Lebanon and have availed of the embassy’s free voluntary repatriation program that started last December.

Since December, 1,023 Filipinos in Lebanon have been repatriated to Manila, bringing the total number so far to 1,433.

The program was started by then Ambassador Bernardita Catalla who died last April 2 from complications arising from COVID-19.

The DFA yesterday said it has chartered a special flight to repatriate 354 Filipinos from Saudi Arabia.