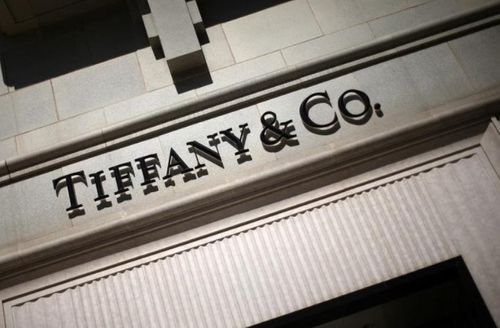 NEW YORK. – U.S. jeweler Tiffany & Co and French luxury goods giant LVMH are in talks to settle their dispute over a $16 billion takeover at a price slightly lower than that initially agreed, sources familiar with the matter said on Tuesday.

The negotiations were based on a price in the range of $131-$134 for each Tiffany share, against the $135 price when the deal was first agreed last November.

An agreement at the bottom of that range would save LVMH, led by billionaire businessman Bernard Arnault, about $480 million on the initial $16.2 billion purchase price.

The initial deal ran into trouble last month when the French group said it could no longer complete the transaction by the Nov. 24 deadline.

It cited a French political intervention preventing it from doing so, but also what it described as the jeweller’s “dismal” performance during the coronavirus crisis.

The two sides are facing off in a Delaware court, with Tiffany seeking to force LVMH to honour the deal. The case is due to be heard in early January.

CNBC earlier reported that the two parties were in indirect talks to settle the dispute.

Both LVMH and Tiffany did not immediately respond to Reuters requests for comment.

Tiffany shares rose almost 5% to $128.78 on Tuesday after reports of a potential end to the dispute.

Louis Vuitton owner LVMH agreed last year to buy Tiffany in its biggest acquisition yet, betting it could restore the U.S. jeweller’s lustre by investing in stores and new collections.

The deal was designed to boost LVMH’s smallest business, the jewellery and watch division that is already home to Bulgari and Tag Heuer, help it to expand in one of the fastest-growing industry sections and strengthen its U.S. presence.

New York-based Tiffany, founded in 1837 and known for its signature pale blue boxes, retains a resonance as the go-to purveyor of engagement rings that only a handful of rivals can match.

Tiffany also said on Monday that it had received the nod from the European Commission for the deal’s completion, thus clearing all regulatory hurdles.