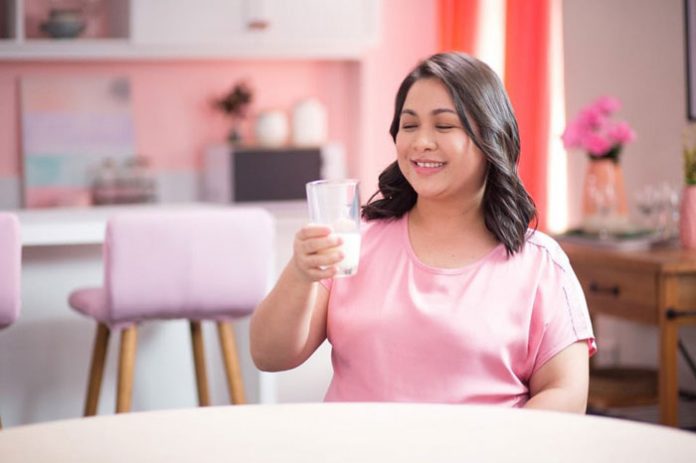 Every mom’s goal is to support their kids with good health, proper growth, and mental development. It’s hard do it alone but with the right growing-up formula milk, the goal is attainable.

Wyeth Nutrition, manufacturer of Promil Four, partnered with the world’s biggest e-community of shoppers – the Home Tester Club (HTC) – to find out what moms look for in choosing the right growing-up milk for their kids.

Home Tester Club strongly advocates helping people make informed purchases by sharing real product experiences. It promotes responsible and sensible shopping through shared conversations and reviews among its members, which consists of shoppers across all ages and product categories.

Last November 2019 to January 2020, HTC conducted a survey among 335 moms to compare Promil Four with other milk brands in a ‘blind’ test and taste engagement. Results reveal that 9 out of 10 Home Tester Club moms would switch to Promil Four after trial for its taste.

Aside from the taste, mommy respondents agree that another important factor for them in choosing the right milk is the nutrients found in the product.

Jenny shared that her daughter Sherra usually drinks a glass of milk when she gets home from school. At first, her daughter was not enthusiastic when she tasted Promil Four.

However, it changed after a few more tries, and now her daughter loves it. According to Jenny, “It’s a good transition for me because Promil Fouroffers more nutrients than the other milk brand we’ve been using. We’re sticking with it from now on.”

In the Promil FourTest and Taste challenge, HTC validated the survey with actual reviews of moms who participated in the activity. The result: 9 out 10 Home Tester Club moms in Metro Manila would switch to Promil Fourafter trial.