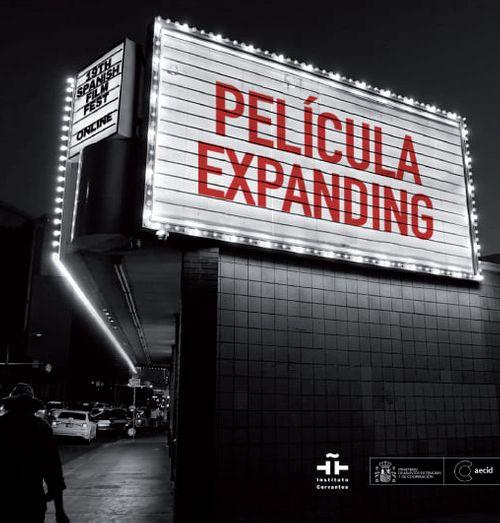 The pandemic has changed the way we go to see movies. Streaming our chosen films in the comfort and safety of our homes has replaced lining up outside theaters. Recognizing such change as dictated by the moment, the popular PELÍCULA Spanish Film Festival will be showing its offerings online rather than in theaters.

The PELÍCULA film festival – a project of Instituto Cervantes de Manila in partnership with the Embassy of Spain in the Philippines, has been a yearly event held at theatres in Greenbelt Mall in Makati. However, Javier Galvan, Instituto Cervantes de Manila shared that the pandemic prompted some changes in how the festival would be held. The film festival also expanded its reach to include to two other countries, covering thus three countries in the region: the Philippines, Thailand and Australia.

“We thought that we couldn’t have our friends coming to the cinemas so we started to convert the philosophy of the festival. It is not only entertainment, but also an opportunity to create a space for the directors, promoters, actors, people in the movie industry to get together from Spain and Southeast Asia,” he shared.

For this year, the festival will be streaming all films for free at www.pelikula.es with each movie available for viewing for 24 hours. Furthermore, there will be webinars and roundtable discussions hosted by notable names in film from the 3 participating countries as well as from Spain.

The Festival will open on October 3 with La filla d’algú (2019), a film directed by eleven students from the Escuela Superior de Cine y Audiovisuales de Cataluña. Other movies in this year’s line-up are El increíble finde menguante (Jon Mikel Caballero, 2019), the comedy Asamblea (Alex Montoya, 2019), and dramas like Jaulas (Nicolás Pacheco, 2018), and Arima (Jaione Camborda, 2019). Likewise, there will be documentaries such as Mudar la piel (Ana Schulz and Cristóbal Fernández, 2018), and El cuadro (Andrés Sanz, 2019).

On October 10, PELÍCULA will offer “En corto: Short Films from the Philippines, Thailand, Australia and Spain”, in which four recent short films, one from each country, will be featured, and their directors will take part in an online discussion afterwards. The festival will end with a repeat of the film that wins the “Audience Choice” Award.