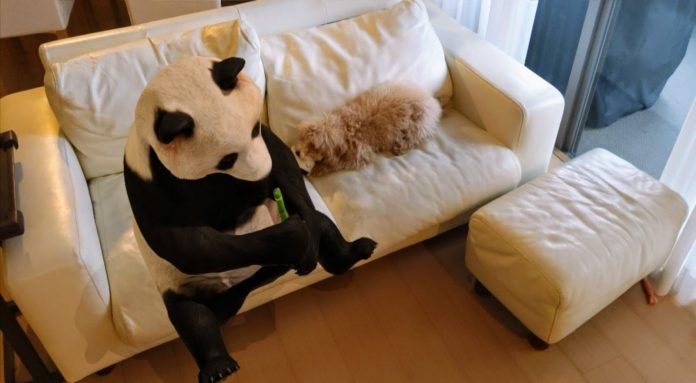 DID you know that the wingspan of a golden eagle can be over two meters? Or that an emperor penguin is up to 1.3m tall? It’s one thing to read about the rich wildlife of our planet, but sometimes the easiest way to wrap your head around information is to see it.

You can meet twenty-nine, life-sized animals right in Google Search–-with a little help from your phone’s camera, computer vision, and augmented reality. From great white sharks to shetland ponies, you’ll be able to view and interact with 3D animals and place them directly into your own space, giving you a sense of scale and detail. Just search for one of the select animals, and you’ll get an option right in the knowledge panel to view them in 3D and AR.

Say you wanted to learn more about a certain animal? You just type in your search and then scroll to the knowledge panel. In addition to other helpful information like the lifespan, diet, or speed of a specific animal, you’ll also see a “view in 3D” button. Once you’ve tapped it, you’ll get a 3D animation of the animal. You can swipe around for a 360 degree view and then choose to see the animal in your surroundings.

A tap on “view in your space” will bring the animal you were looking up into the real world––whether it’s a brown bear taking a stroll through your room or a green sea turtle swimming over the kitchen counter. You can walk around your space and look at the animal from different angles as it moves around. If you turn up the sound on your phone, you’ll even hear the distinct noises of some of these animals.

The animals you can meet in Google Search are: