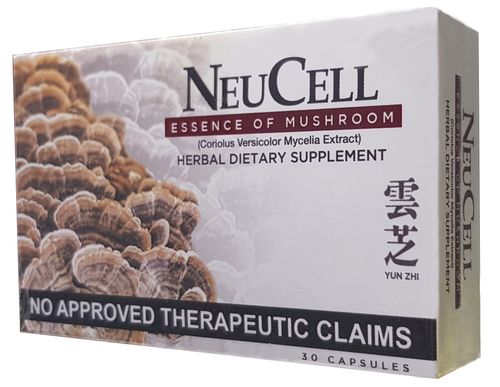 In 2018, lifestyle diseases or noncommunicable diseases (NCDs) remained as the top causes of mortality in Filipinos, according to the Philippine Statistics Authority, with Ischemic heart diseases, Neoplasms, Cerebrovascular diseases (including stroke and aneurysm), Pneumonia, and Diabetes Mellitus as the top 5 causes. These are diseases that are known to be correlated with one’s lifestyle and habits. The good news is that there are ways to boost one’s immune system that may be able to increase your protection from these diseases. 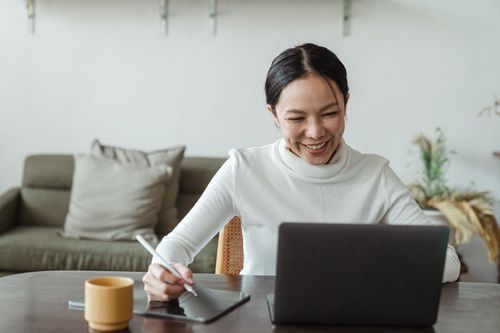 One way to give your immune system a boost, together with switching to a healthy diet and exercising, is through medicinal herbs and food supplements. One of the most sought-after herbal supplements in recent years are those made of the Yun-zhi mushroom or turkey tail mushroom. Ancient medicinal records would describe its effects to bring invigorating vital energy and rejuvenation after prolonged consumption. Its benefits have attracted the attention of modern science and has sprouted extensive clinical trials to ascertain its effectivity and benefits, making it one of the most heavily researched mushrooms in the world.

In 2017, Dyna Drug Corporation launched NeuCell, a single plant extract formulation that is made with 250 mg of Yun-zhi Mushroom. In a random clinical trial, NeuCell was proven to stabilize white blood cell count in participants, making it a great supplement to boost the immune system, especially of those undergoing chemo- and radiotherapies. It also helps to reduce side effects of these treatments such as fatigue, poor appetite, pain, nausea, vomiting, and sweating. The Yun-zhi mushroom is also known to improve the functions of the lungs. In traditional Chinese medicine, medicinal fungus has been used to treat lung diseases and to promote a healthy upper respiratory system.

In a clinical study on the anti-fatigue properties of the Yun-zhi mushroom published on the International Journal of Medical Sciences, it was also seen that they can improve athletic performance by reducing fatigue.

NeuCell is highly recommended for people with existing medical conditions or undergoing chemotherapy in order to keep up their immune system. The results of a double-blind random clinical trial of NeuCell showed an effectivity rate between 83% and 86% for the participants. For people undergoing chemotherapy, the recommended dosage is 4 to 5 capsules after meals, while those taking it as a food supplement are recommended to take 2 to 4 capsules daily.