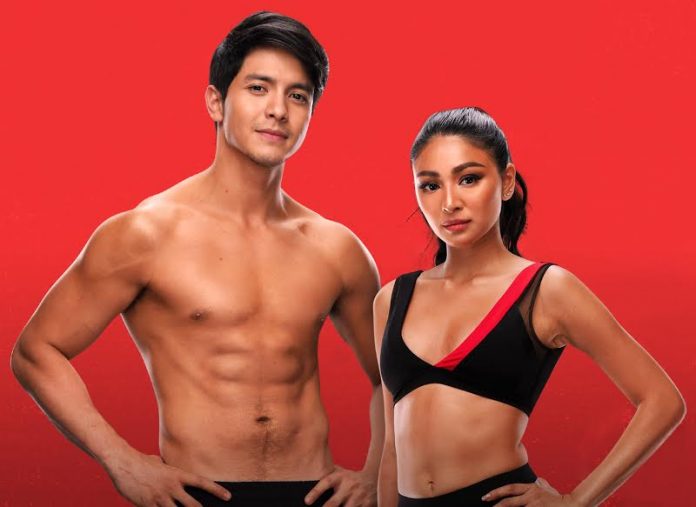 BEING quarantined at home may have limited us from doing what we’re used to do, but it also presents a perfect opportunity to learn new skills and develop good habits such as eating healthy and exercising daily. Not only will these habits help you get fit and put you in a good mood but it will also boost your immune system to help fight off the ongoing virus.

Fortunately, Century Tuna, the country’s leading canned tuna, makes it all possible to achieve as it brings the workout in the comfort of your home and even offers a chance to win Php 50,000 with Century Tuna Superbods At Home.

To get started, click on Century Tuna’s Facebook Messenger chatbot (found on the top right corner of Century Tuna’s official Facebook page https://www.facebook.com/centurytuna/) where the participant will be prompted to join the Century Tuna Superbods at Home. Users will need to provide the following details: Agreement of Privacy Act, full name, contact number, and email.

Participants will be given one workout every Wednesday for 60 days led by celebrity coaches Nadine Lustre and Alden Richards who will guide them with endurance, cardio, legs, abs and core exercises. Participants will also be served with additional fitness content every day for the whole duration of the challenge, which include healthy recipes, inspirational quotes, fitness tips, and many more!

Each time a content is served, participants are encouraged to submit one photo or more of themselves per week. Photos must also be related to the challenge like performing the given exercise, Century Tuna recipes, or progress photos. One (1) submitted photo will be randomly chosen every Wednesdays to win the participation prize. Previous winners are eligible to win again the following week. To qualify for the grand prize, participants must submit a total of four (4) photos from different weeks.

However, only those who signed up for the challenge during the sign-up period from April 13 to April 23, 2020 will be eligible to win the Grand Prize at the end of the 60-day program. Those who were unable to opt-in during the sign-up period may still join the program activities, but will not be eligible to win the Grand Prize. Winner of the grand prize will be announced on Century Tuna’s Facebook page on June 17, 2020.

Make the most out of your freetime and get a chance to take home Php 50,000 by participating in Century Tuna Superbods.